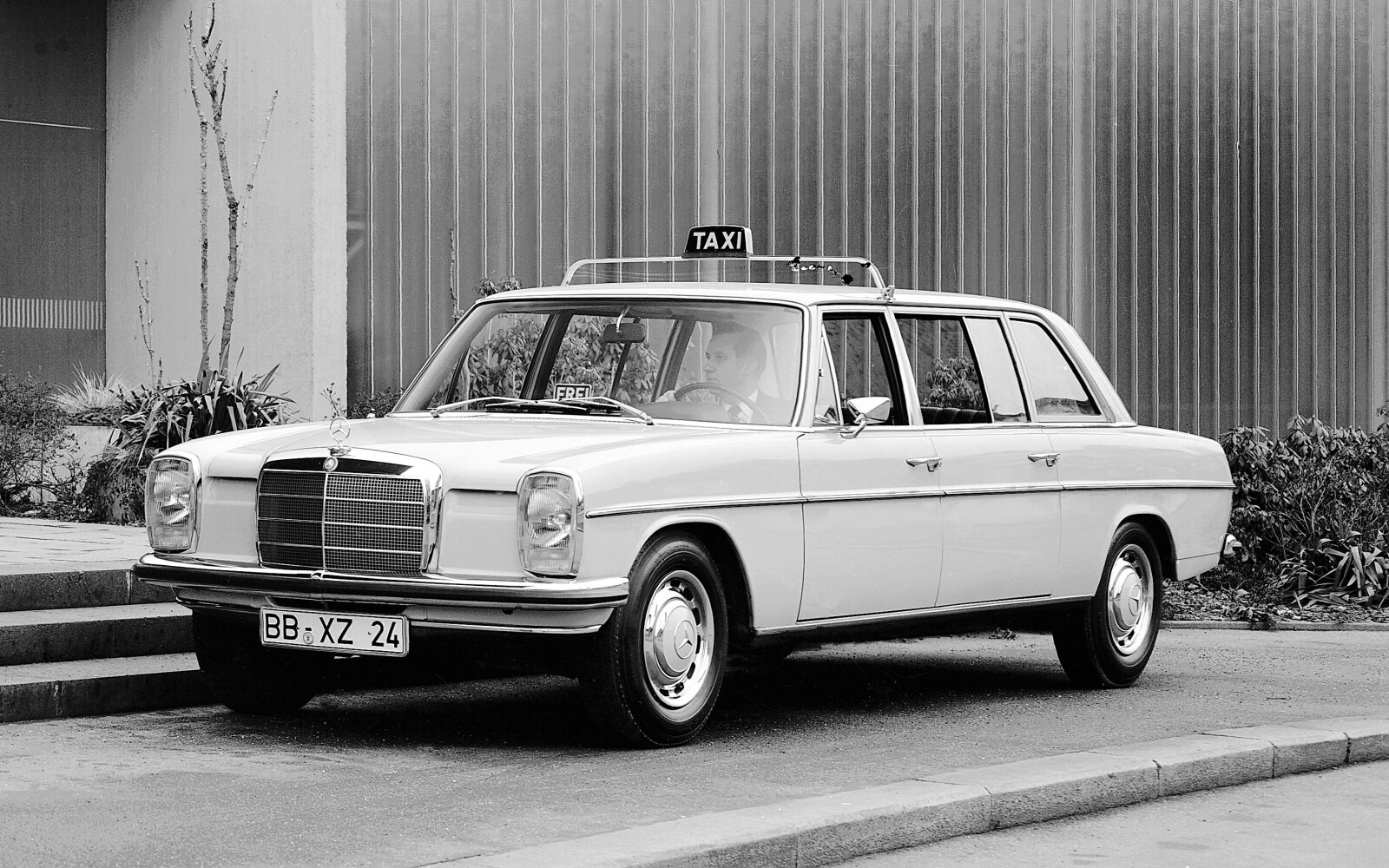 At the same time as the 280 S, 280 SE and 280 SL models, in January 1968, a "New Generation" of intermediate-class cars, too, was presented. The original range of model series W 114/115 comprised six models, from the 200 D with 55 hp 4-cylinder Diesel-engine to the 250 with 130 hp 6-cylinder carburettor-engine. The top model, the Type 250, could be distinguished by its exterior from its more profane brethren; it was the only model to sport a double bumper at the front.

The 4-cylinder Types 200 D to 220 were bracketed together in series W 115, while both 6-cylinder models 230 and 250 were assigned to series W 114. The models of the "New Generation" are called "Stroke Eight" models, a reference to the date of their appearance.

The salient feature of the new models from a construction point of view was the so-called "diagonal swing axle". For the first time, a serially produced Mercedes-Benz passenger car was built with a semi-trailing arm axle. Profound work on the development had resulted in a significantly improved driving perfomance, compared to the preceding models, without compromising handling quality.

In November 1968, the new type range of the "New Generation" was rounded off at the upper end by the addition of the two coupé models 250 C and 250 CE. The presentation of these models was also a debut: For the first time, an exclusive coupé version had become available within the intermediate class product line.

Another body version, which was presented in December 1968, possessed even more exclusive character, at least as far as its sales price and the number of units produced is concerned: An eight-seater saloon with a wheelbase that had been extended by 650 mm and three rows of seats. It was available as Type 220 D and 230, and from autumn 1973 as 240 D and 230.6. This version, of which almost 10,000 units were produced, was used primarily by taxi services and travel agencies, air carriers, embassies and public authorities. The share of Diesel-powered cars was particularly high among the eight-seated models - with a share of 78 %, this figure was significantly higher than among the conventional saloons.

In keeping with tradition, saloon and the long version of the saloon were available as chassis with partial bodywork, which were then built into ambulance cars, estates or other special bodies by body makers at home and abroad. Part of the chassis sales programme with a standard wheelbase were the Types 220 D, 220 and 230 and with an extended wheelbase the Types 220 D and 230. The chassis, too, underwent model revision in autumn 1973: the 220 D was replaced by the 240 D and the 220 by the 230.4. The 6-cylinder Type 230 continued to be produced as a 230.6. The ambulance bodies built by the Binz company in Lorch and Miesen company in Bonn were particularly popular. The body makers Pollmann in Bremen, Rappold in Wülfrath, Stolle in Hannover and Welsch in Mayen were the best-known German firms for the production of funeral cars.

In April 1972 the range of saloon models was completed by the Types 280 and 280 E. Both were furnished with a new 2.8-liter 6-cylinder dohc-engine which delivered 160 hp in its carburettor version and 185 hp in its fuel-injection version. The new top models of this series could be distinguished from their less powerful counterparts even without a glance at the type label. Beside the double bumper of the 250 model they were the only saloons of the series with a rear bumper, reaching right up to the rear wheel arches, and with two exhaust tail pipes.

Since the 280 and 280 E had appeared on the market, the 250 was no longer delivered with the former 2.5-liter engine but also with the 2.8-liter unit, which was already familiar from the Type 280 S but was now used in slightly derated form giving 130 hp. The export version of the Type 250 for the United States and Canada had been fitted with this type of engine as early as July 1970. 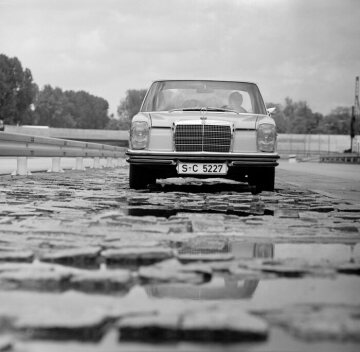 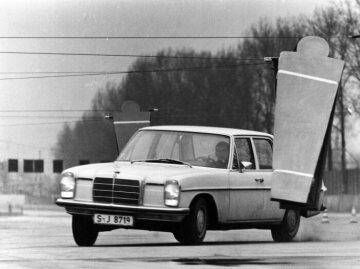 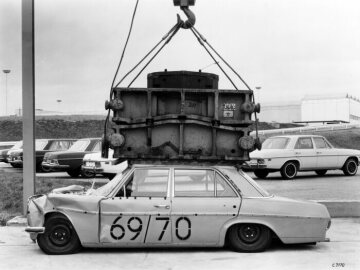 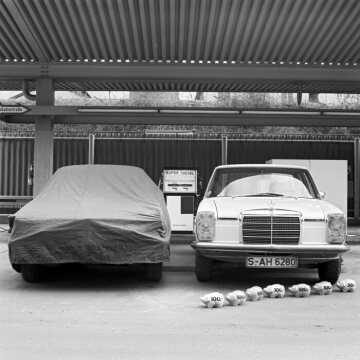 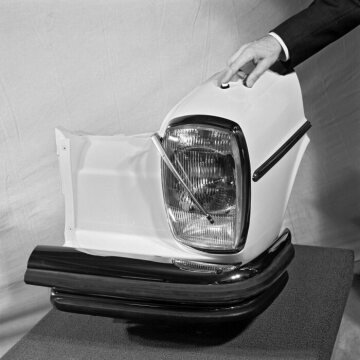 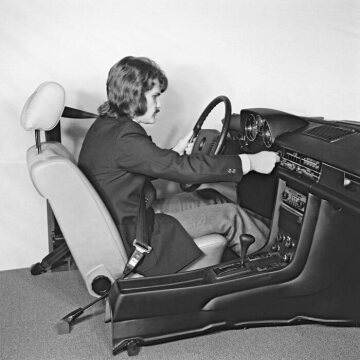 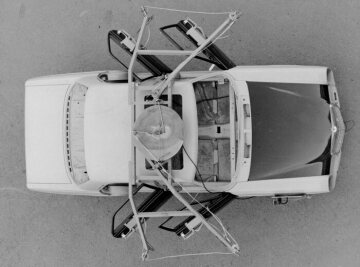 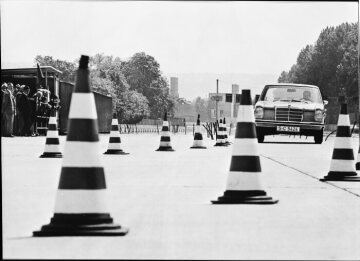