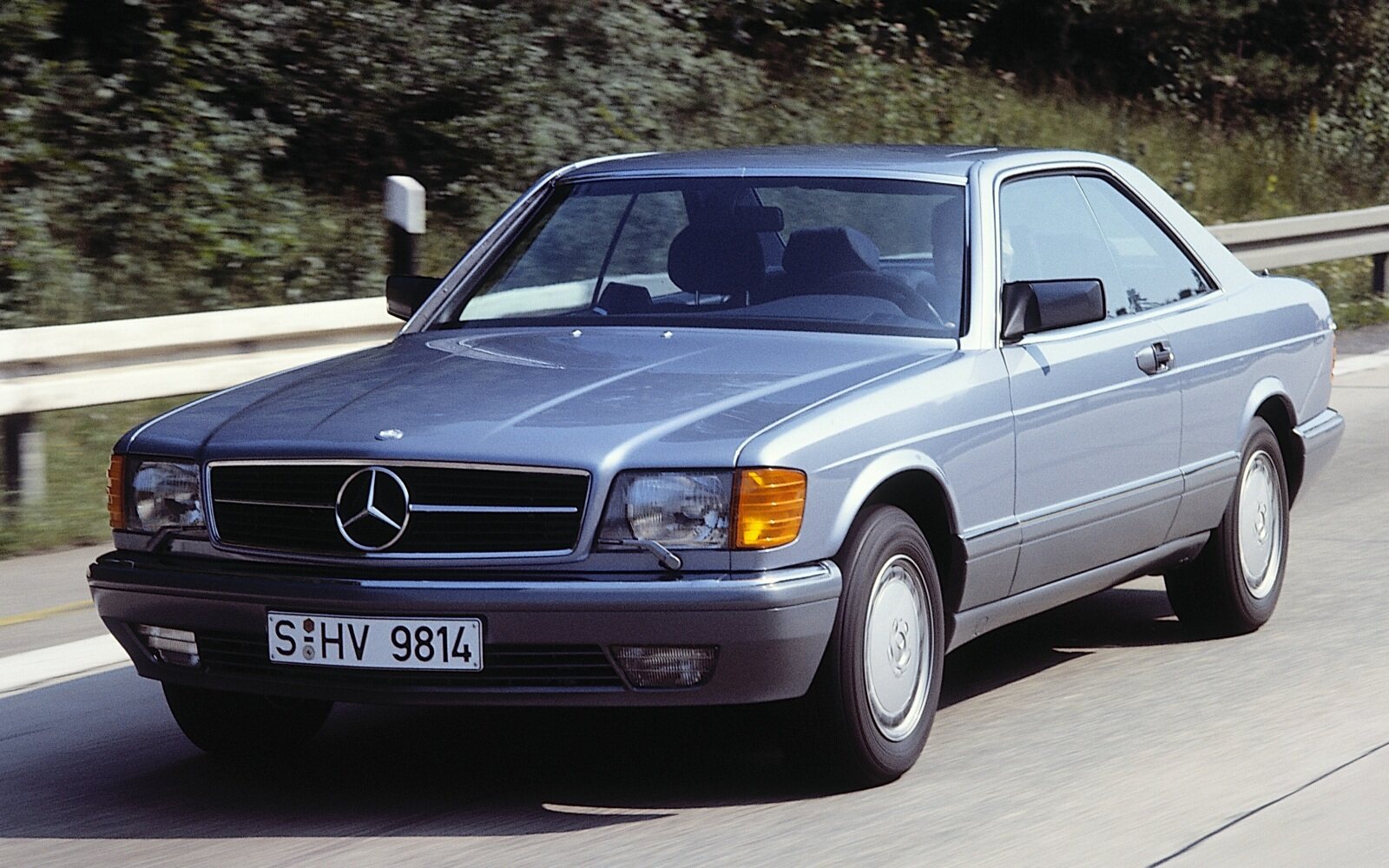 Four years after the debut of the SEC coupé, the model range underwent an extensive package of refinements, and so in September 1985, again at the Frankfurt show, a completely revised range of S-Class saloons and coupés was introduced. In addition to a subtle facelift, which mainly altered the appearance of the bumpers, side skirts and wheels, the emphasis was on a restructured engine line-up.

Another new addition was the 4.2-litre V8 engine, a rebored version of the old 3.8-litre unit which it now replaced in the SEC coupé, S-Class saloon, and SL. The 5.0-litre engine was also modified. Now equipped with an electronic ignition system and the electro-mechanically controlled KE Jetronic injection system from Bosch, it delivered 245 hp.

The most spectacular innovation in the engine range was a 5.6-litre eight-cylinder unit, which was developed by lengthening the stroke of the 5.0-litre V8 and which unleashed an output of 272 hp. If required, an even more highly compressed version was also available that delivered a mighty 300 hp, although it was not possible to combine this unit with a closed-loop emission control system. But even without a catalytic converter this 'ECE version' met the emissions standards stipulated by the Economic Commission for Europe. The models fitted with this engine variant – the 560 SEL and 560 SEC – were, in their day, the most powerful Mercedes-Benz production cars ever built.

As was expected, the running gear of the facelifted models displayed no fundamental modifications. Nevertheless, a few details of the rear axle design were modified in order to improve ride comfort and reduce engine noise. In addition, all models in the 126 series were now fitted with 15-inch wheels and larger brakes to match. The design of the optional alloy wheels – these were standard equipment only on the 560 SEL and 560 SEC – had been updated to match those of the compact-class and mid-range model series.

The other stylistic modifications that had been carried out on the improved models of the 126 series not only served to update the design, but had also been integrated for specific technical reasons. By lowering the aprons it was possible to further reduce front axle lift forces and improve airflow at the rear. This also had the effect of further enhancing directional stability and road adhesion when moving at speed, an aspect of considerable importance with respect to the performance of the new top-of-the-range 560 SEL.

The lateral protective strips were now smooth in design rather than grooved, and like the bumper system they reached down lower and included additional trim on the frame side members. Because the 5.6-litre models – unlike their lower-powered sister models – came with wider 215/65 VR 15 tyres as standard, the front wing and wing beading were modified in shape in order to create the necessary lateral clearance for the front wheels.

In September 1987, to counter the unusually robust challenge to the S-Class provided by the BMW 750 i – higher-performance variants of all V8 engines were introduced. Compression ratios in all cases were increased to 10:1, and additional measures were taken to improve performance by between 6 and 10 percent depending on the model. The effect was even clearer in variants with catalytic converters. By optimising the emission control equipment, the designers succeeded in significantly reducing power loss due to the catalytic converter. The ECE version of the 5.6-litre V8 was discontinued without a replacement, since as a result of the treatment to increase output the catalytic converter retrofit version was now also capable of developing 300 hp.

In September/October 1991, almost ten years to the day since the launch of the SEC coupé, production was halted. The total volume of 74,060 units built gives an impression of the huge popularity of this model family; the production volume exceeded that of its SLC predecessors to the tune of more than 11,000 vehicles, and this despite Mercedes-Benz no longer offering a cheaper entry-level model analogous to the 280 SLC. By far the rarest version was the 420 SEC, of which just 3,680 units were made. 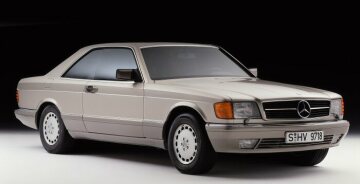 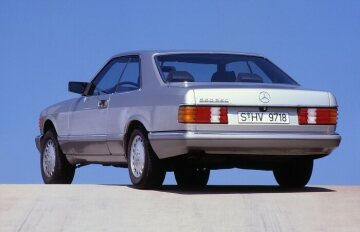 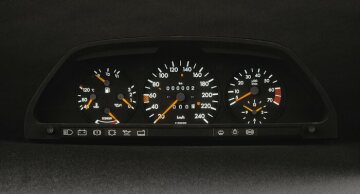 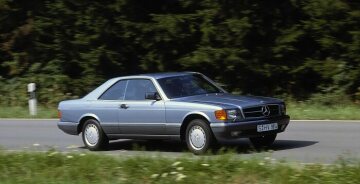 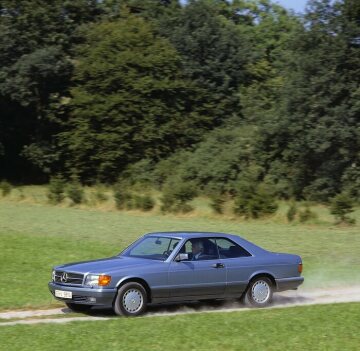 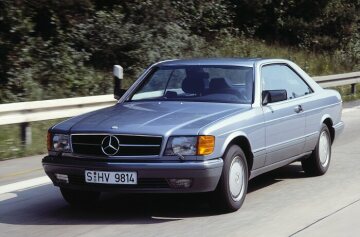 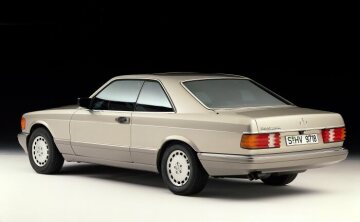 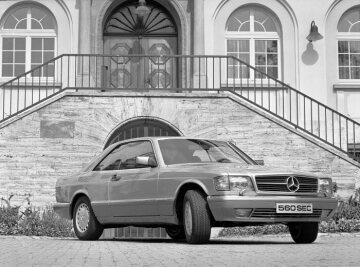 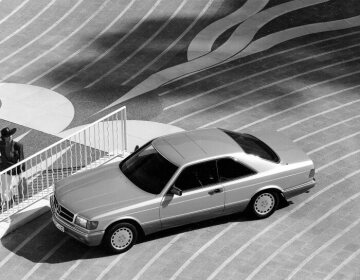 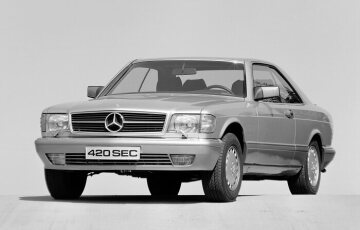 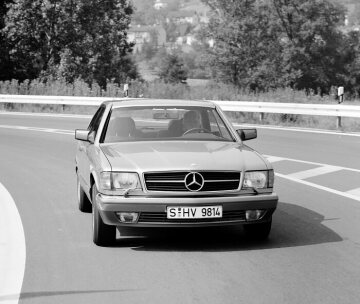 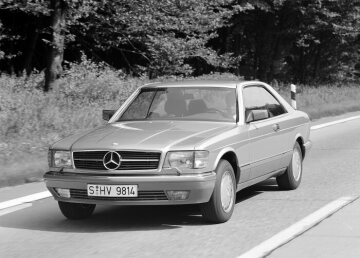 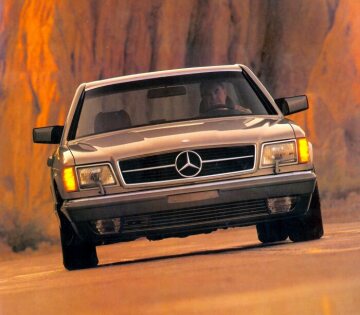 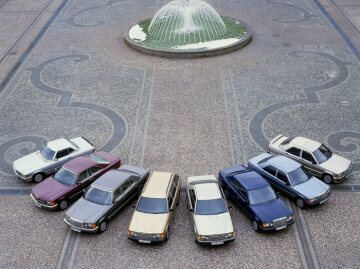 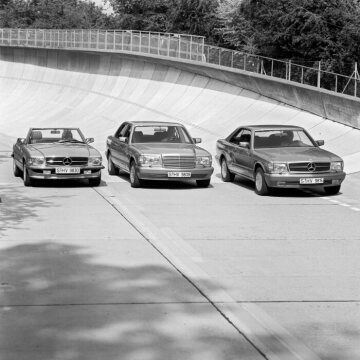 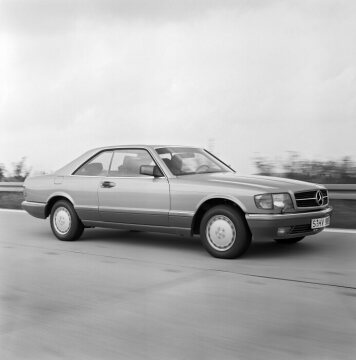 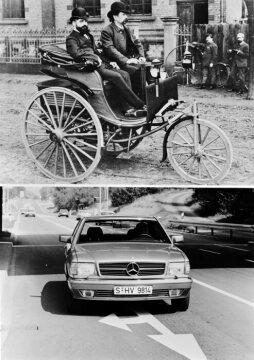 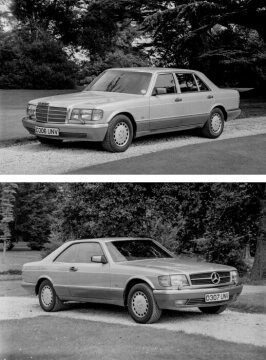 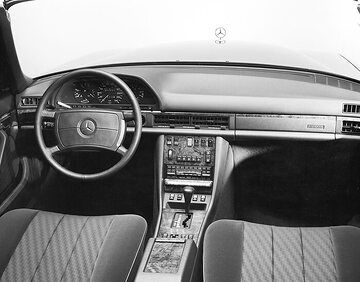 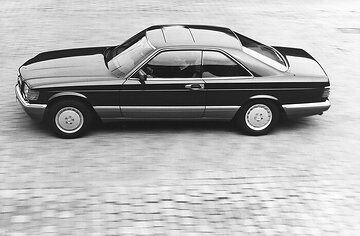 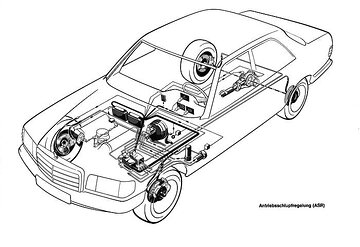 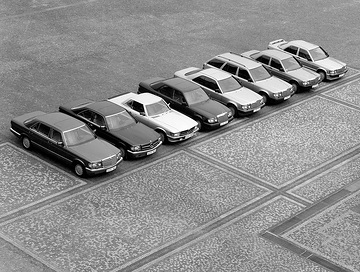