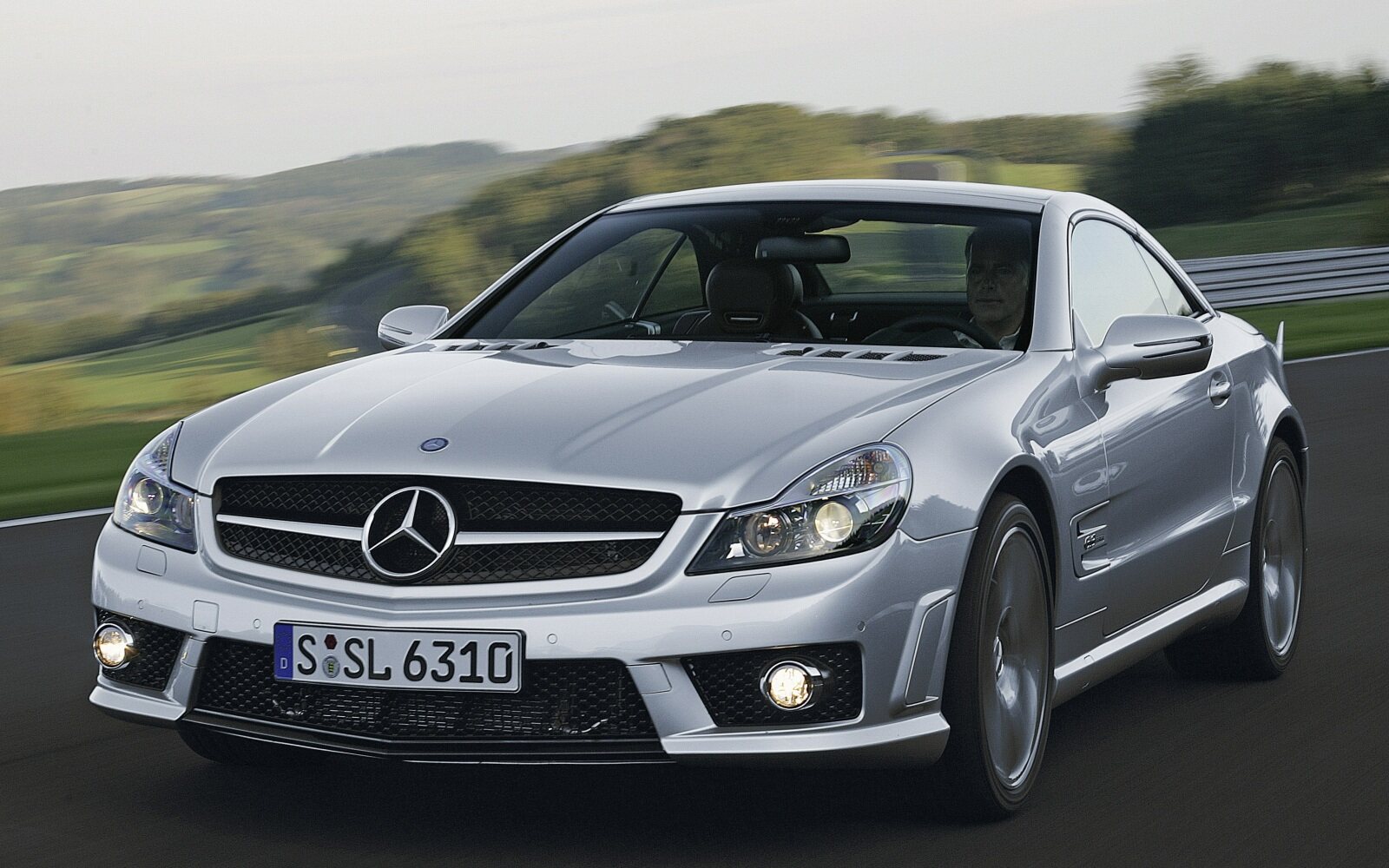 Five years after its introduction, Mercedes‑Benz reworked the SL, which it unveiled in 2006 at the International Motor Show in Geneva. The engines, drive train, and chassis were sportier.

Mercedes‑Benz equipped the refreshed V6 and V8 models with the 7-speed automatic transmission 7G-TRONIC. The Active Body Control ABC (standard in the SL 500 and SL 600, optional in the SL 350) had also been enhanced. Compared with the previous model, the body moved 60% less in dynamic driving situations.

From 2007, the SL 350 and SL 500 could be equipped with an optional Sports Package for €2,975. The highlights included silver contrast stitching, perforated leather and aluminium trims. The car's look was also determined by 19-inch five-spoke light-alloy wheels that revealed silver-coated brake callipers. Drilled brake discs on the rear contributed to excellent deceleration values. The automatic transmission 7G-TRONIC Sport with shift paddles on the steering wheel was also part of the standard equipment package. The distinguishing features included smoked tail lights.

The R 230 series was extensively redesigned in 2008. One of the biggest changes was the new front end. The SL 280 and the SL 63 AMG were also introduced. 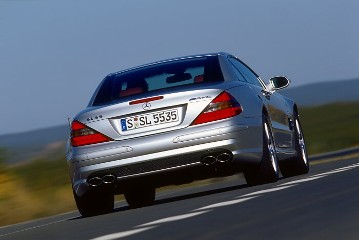 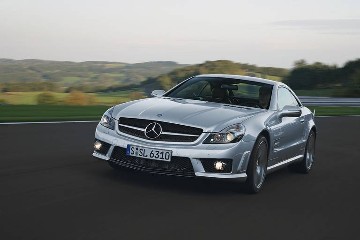 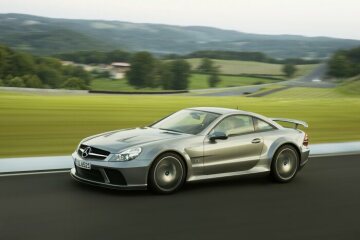