due to maintenance work, M@RS will be offline for max. 1 hour on Friday, August 12th from 3 PM (CET). In this time, a maintenance page will be on display.

Thank you for your understanding. For queries or further information, please don’t hesitate to contact us. 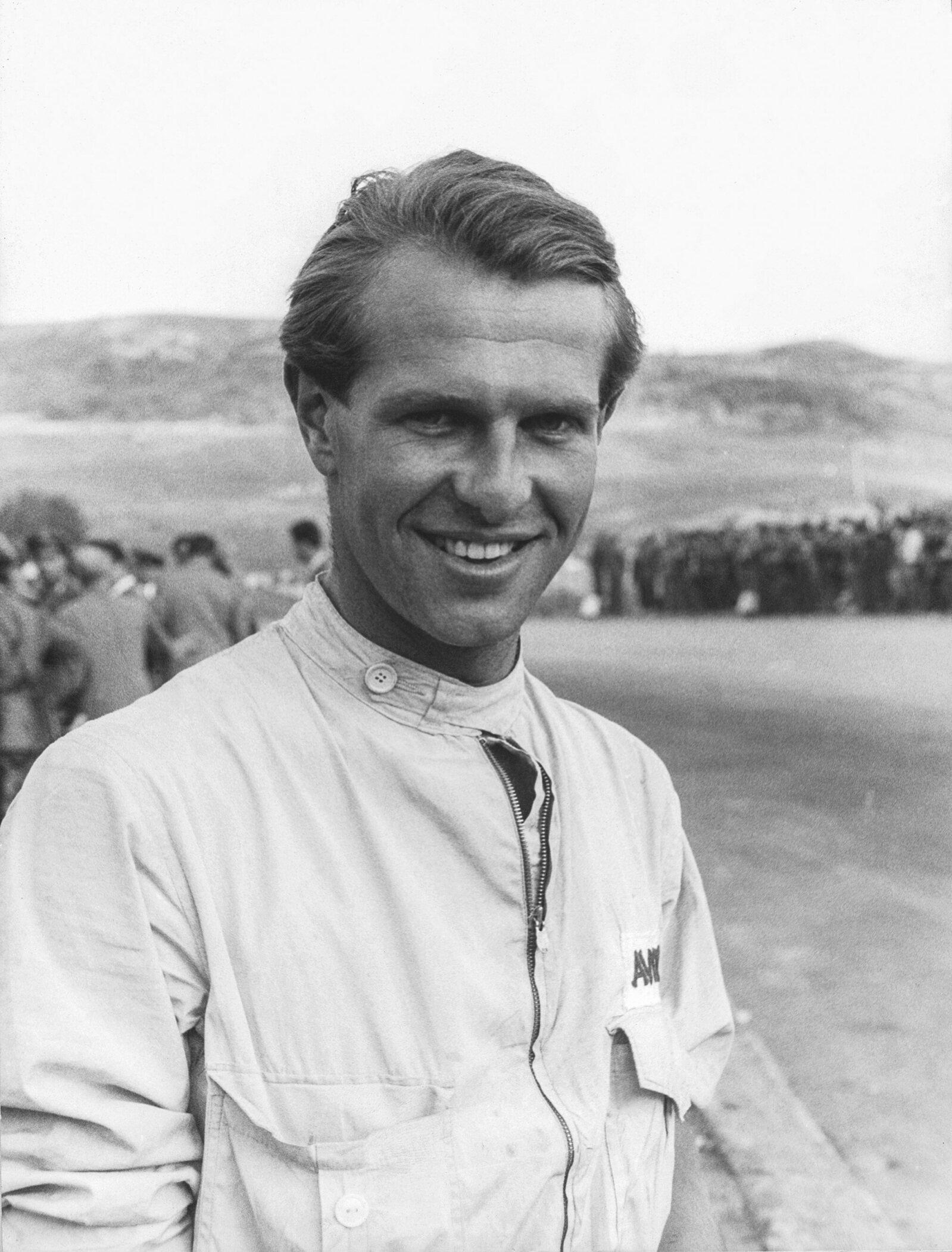 Won with Stirling Moss at Targa Florio 1955. Despite nine minutes delay, caused by Moss´accident, he drove out again and was named by Alfred Neubauer as the actual winner. In order to win constructor prize, it was important to have a good positioning. It also went well. One year later, after withdrawal of Mercedes-Benz from Motorsports, Collins took the second place on Ferrari in the same racing and in 1957. Being in the leading position, he had to give up after some technical defect. He also trumped with the third place at Grand Prix of Germany in 1957. One year after at the same racing Collings died in an accident on Ferrari .