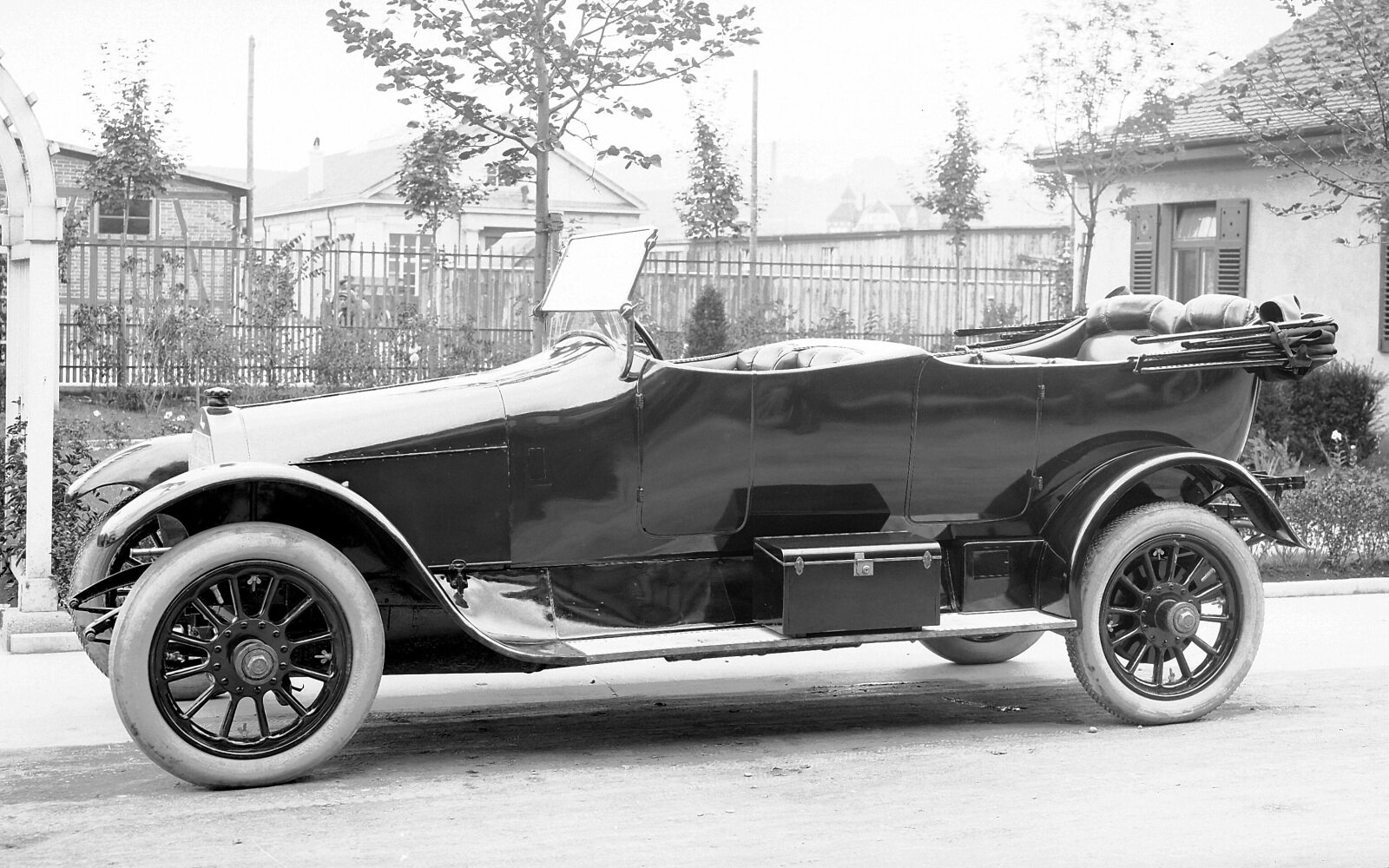 Initially, the 22/40 hp and 28/50 hp models appeared in 1910 as cars with propshaft drive. From the beginning of 1912, they were also available in chain-driven versions. The 22/40 hp, which from June 1913 went under the new designation of 22/50 hp, was an exception in that the chain-driven version was only offered as a special "camping or colonial car" version, designed for poor road conditions and offroad motoring and featuring a higher ground clearance and wider track width.

At the upper end of the model spectrum, the 38/70 hp appeared in 1910 and was only on offer as a chain-driven car. It had a 9.0-liter engine with two cylinder pairs and lateral camshafts with upright valves. It was renamed 38/80 hp in June 1913.