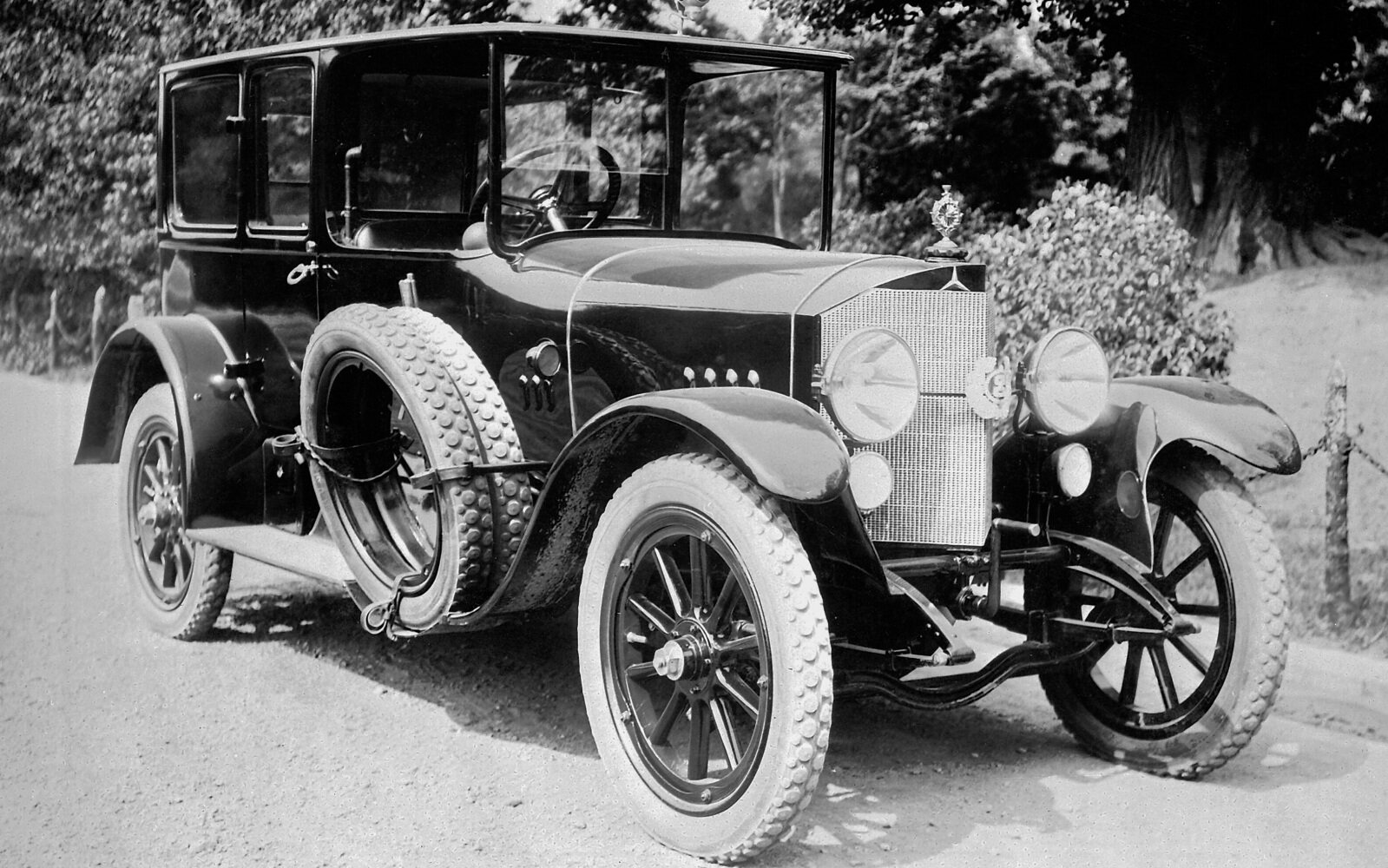 In the spring of 1908, DMG began introducing its first automobiles with propshaft drive onto the market. The 35 hp Mercedes with  propshaft drive served as a successor to the chain-driven 35 hp models and allowed DMG to gradually discontinue this type of power transmission. The engine from the preceding model, with two cylinder pairs, lateral camshafts and upright valves, was used almost without modification.

In 1909, the new Mercedes with propshaft drive was given the new model designation of 21/35 hp; in the following year, the successor model - the 22/40 hp - was developed with an enlarged displacement. This was then renamed 22/50 hp halfway through 1913.

Whilst DMG initially used propshaft drive only for the lighter models at the lower end of the range, a larger and more powerful car with propeller shaft drive - the Mercedes 28/50 hp - was introduced in 1910. From June 1913, this 7.2-liter model went under the designation of 28/60 hp.

From the beginning of 1912 until 1914, the 28/50 hp, or 28/60 hp, was also available as a chain-driven car. The same went for the 22/40 hp, or 22/50 hp, although only for the special "camping or colonial car" versions which were designed for poor road conditions and offroad motoring and therefore had a higher ground clearance and wider track width.