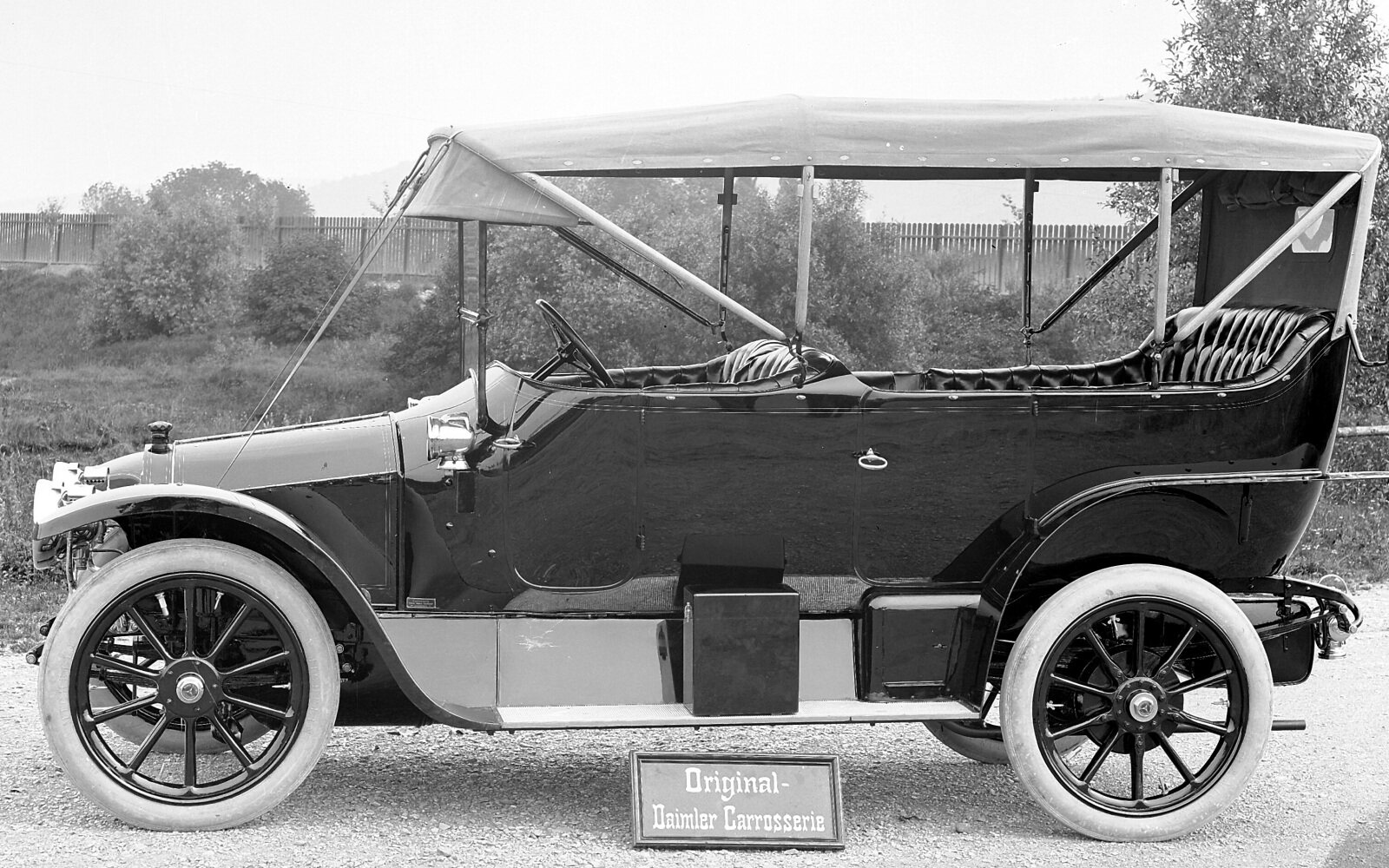 In June 1911, the Mercedes product range was extended by the addition of another reasonably priced model in the lower displacement category, the Mercedes 8/18 hp. Interestingly, the introduction into the market of an 8/18 hp model also began at Benz at nearly the same time. Essentially, the 1.9-liter engine was designed along conventional lines, with cylinders cast in pairs and upright valves. However, the intake and exhaust valves were arranged side by side and driven by the same camshaft.

In July 1914, the 12/32 hp replaced the 10/25 hp. The new model had a unit engine similar to the 8/22 hp, which likewise featured a cylinder head in L arrangement with upright intake and exhaust valves arranged side by side. As a result of the outbreak of World War I, the 12/32 hp was almost exclusively built for use as a field ambulance. Almost 900 units had been made by 1917.