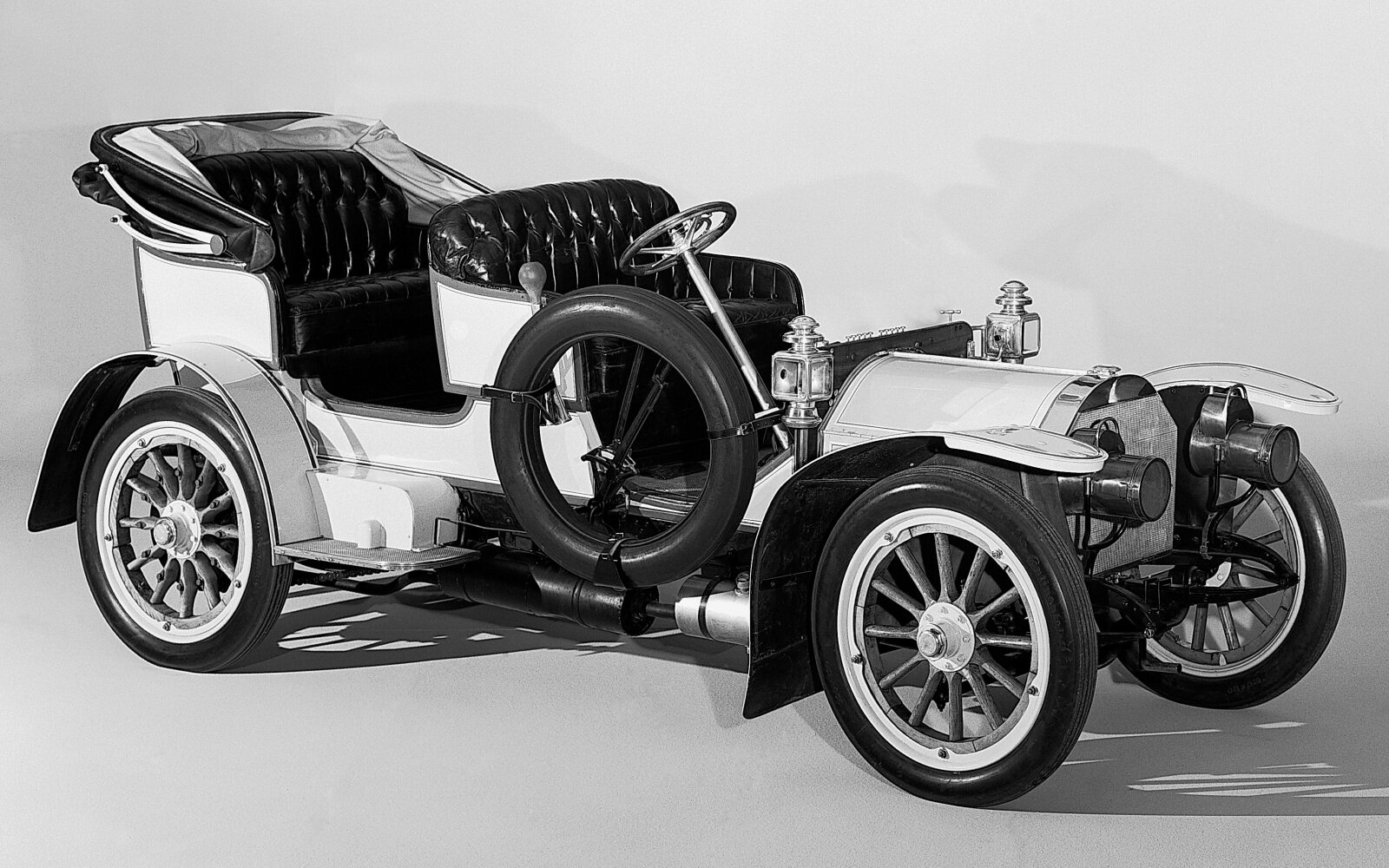 The Mercedes Simplex models of 1904 essentially carried on from the 1902 model range. Production of the 60 hp model from the sales range of 1903 continued largely without modifications, the 18/22 hp, however, was discontinued in favor of the 18/28 hp. The latter once again featured an engine with conventional valve configuration, i.e. with lateral upright intake and exhaust valves, thereby largely corresponding to the 20 hp Mercedes Simplex of 1902. However, in the 1904 model year at least, the 18/28 hp also had the three-quarter-elliptical springs on the front wheels like its direct predecessor, the 8/22 hp.

The introduction of a luxury tax as per July 1, 1906 led, in 1909, to an agreement amongst all manufacturers which were members of the German Motor Vehicle Manufacturers' Association (VDMI), namely to use the displacement-related tax category as part of the model designation.

The specification of the tax horsepower rating was included in model designations until the end of the twenties. For four-stroke engines, one tax hp equated to a displacement of 261.8 cc.