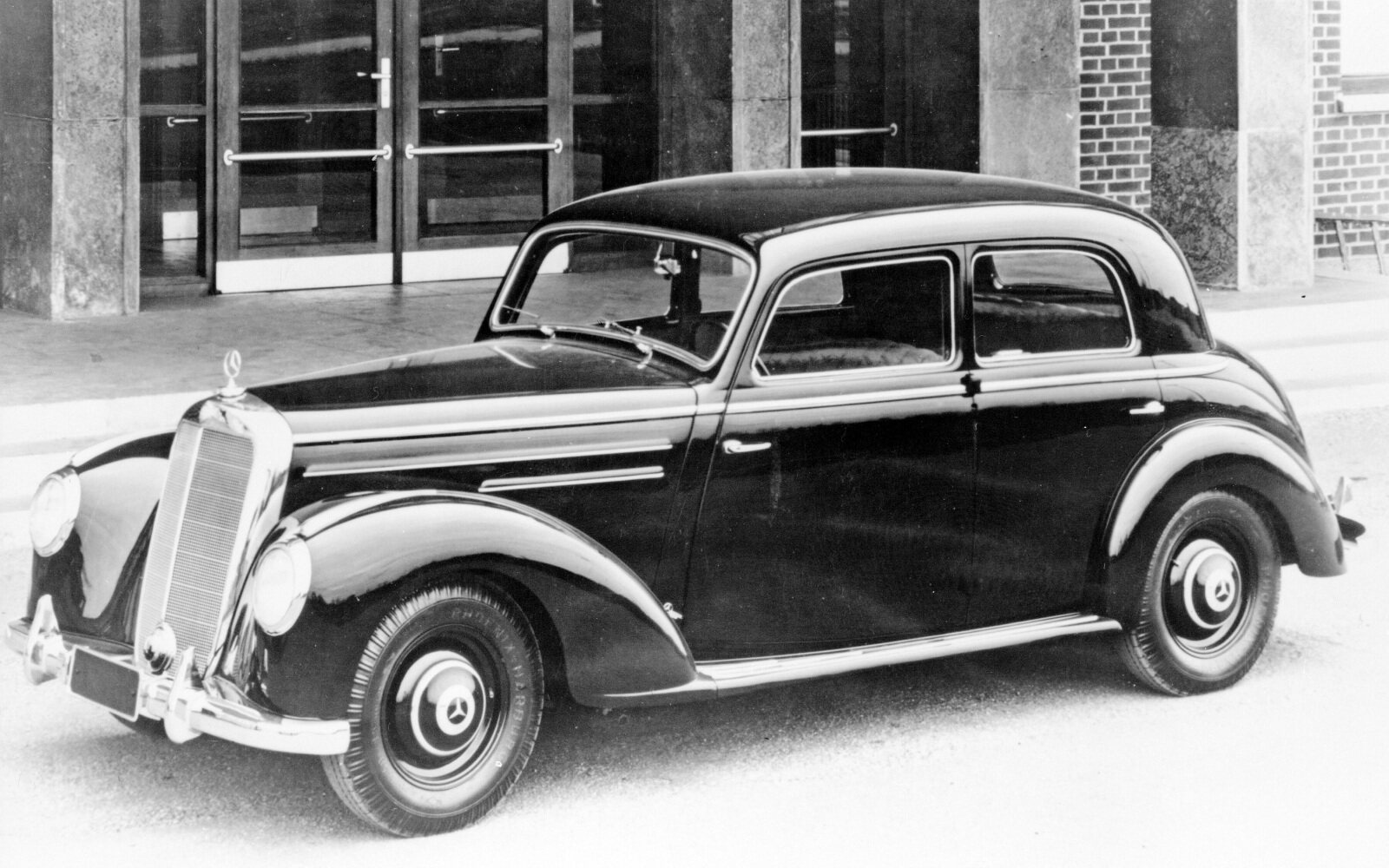 At the first Frankfurt International Motor Show in April 1951, Daimler Benz unveiled the passenger car models 220 and 300. Both had a brandnew 6-cylinder engine with overhead camshaft. Except for its 2.2-liter engine with 80 hp, the 220 model was based mainly on the 170 S. The chassis and car body were almost identical, the headlights were integrated into the front mud guards which had been modified accordingly. In order to do justice to the significantly higher engine power, the front wheels of the 220 model were equipped with duplex brakes.

Like the 170 S, the 220, which first went into serial production in July 1951, was offered with tree different car bodies - saloon, Convertible A and Convertible B. Both convertibles, which were positioned as exclusive and sporty GT cars, replaced the corresponding versions of the 170 S, production of which ended in November 1951.

Apart from the body types already mentioned, which were available to all drivers with the necessary financial means, 41 open touring cars were produced for the police forces between August 1952 and May 1953. At a first glance there seems to be a strong resemblance between this version and the Convertible B. However, in contrast to that car, this version was available as a four-door car and it had a folding top without coach-joints, as was typical for traditional touring cars. Moreover, the 220 model was also available as chassis for special bodies. In October 1952, eight ambulance cars were produced at Lueg in Bochum and between October 1952 and July 1954 more than 30 police radio-cars were built by the body maker Binz in Lorch on the basis of the 220 chassis.

In November 1953, the straight front window of the Convertible A was replaced by a slightly curved one, in order to underscore the sporty appearance of this model. From December 1953, "after repeated requests of some important persons" as it was put in a circular letter of the sales manager, another body type was produced: a coupé, which, because of its high price and small manufacturing scale became the most exclusive version of the 220 model. Technically as well as stylistically, the coupé was based on the Convertible A; from April 1954 onwards, both types were fitted with a more powerful 85 hp engine, with a higher compression, which had been developed for its successor model 220 a, production of which started in June 1954.

In May 1954, production of the 220 saloon ended, after the last Convertible B had rolled off the conveyor belt at the works in Sindelfingen one year before - obviously many potential customers preferred the saloon with sunroof, which was about DM 2,500 cheaper. Production of the coupé as well as the Convertible A continued until July and August 1955 respectively. More than a year passed until both body versions were available of the new ponton-type 220 model, too. 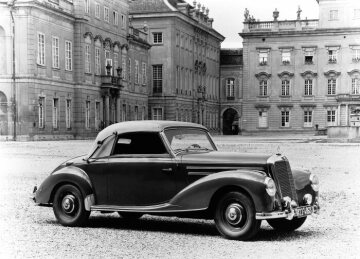 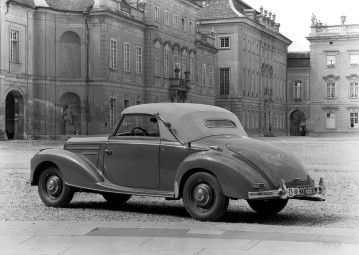 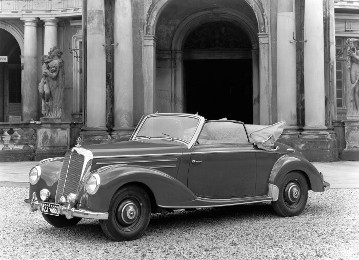 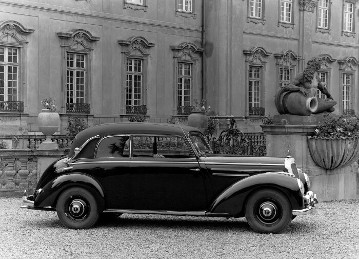 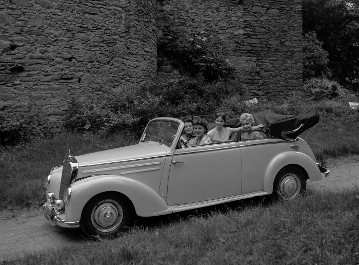 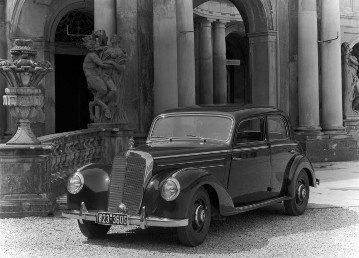