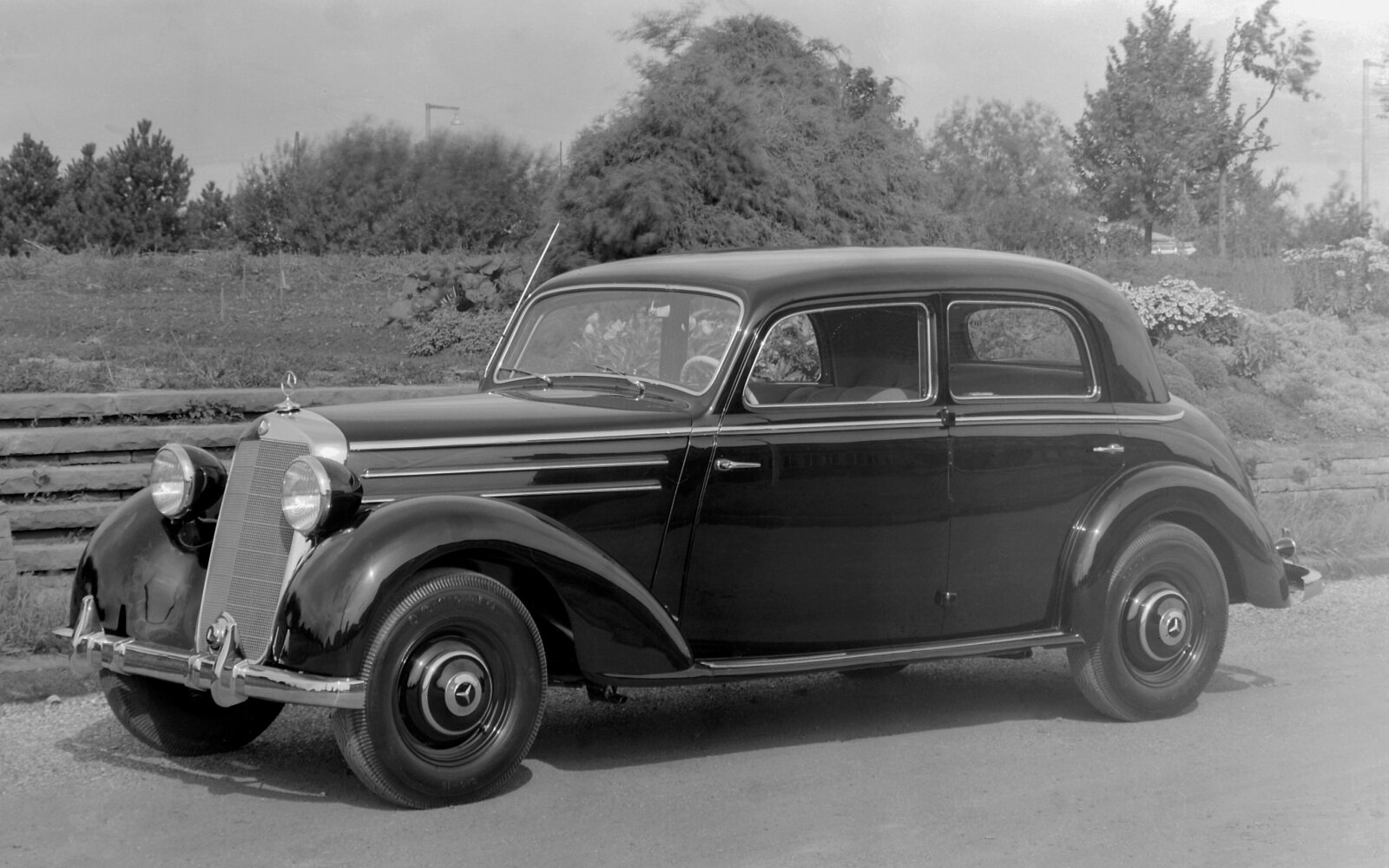 With the 170 S, Daimler-Benz for the first time after the war introduced another top class model. The new car was presented to the public together with the 170 D in May 1949 at the technical export fair in Hannover. Like the 170 D, the new flagship of the passenger car programme was not purely a post-war construction; conceptually and stylistically the 170 S was based on the pre-war model 230 (W 153). Compared to the 170 V, the 170 S boasted a more powerful engine, an improved front axle as well as a more spacious body. Apart from the saloon, Daimler-Benz also offered a two-seated Convertible A and a four-seated Convertible B. In its day the Convertible A was considered a luxury car which satisfied the highest demands and rounded off the production programme at its upper end.

Apart from these standard body types there were some special models. These models, however, were mounted onto the chassis of the 170 S model by external body makers and not at the Sindelfingen plant. These included a police radio-car with estate bodywork by Binz and an open six-seated police patrol car with folding top.

Following a revision in January 1952, the 170 S model was in many ways improved. The revised model, which was internally called 170 Sb (W 191), was now fitted with a finger-tip gear shift and a button starter which was integrated into the dashboard. The camshaft drive was now operated via double roller chain, the rear track width had been enlarged and the rear axle drive was converted into hypoid gearing. The exterior of the 170 Sb had changed, too, in that the tail lights had become bigger and the hinges of the bootlid were now attached inside the car.

After production of the two convertibles had been phased out as early as November 1951, the 170 Sb was only avavailable as a saloon. Their successors were the corresponding types of the 220 model, with 6-cylinder engines. At the same as the 170 Sb, Daimler Benz presented the 170 DS as a new type, which was equipped with the Diesel engine of the 170 Da and sold much better than its petrol-powered sister model.

Both models, the 170 Sb and the 170 DS, were fitted with special bodies by several body makers; produced were mainly estate and six-seater taxi saloons.

The successor of the 170 Sb was the 180 model, which had been practically constructed from scratch. Many traditional customers of Merceds-Benz had a hard time in getting used to this modern concept; neither did the new model have a separate chassis, nor did it have the traditional fenders. In order to be able to offer a suitable model for those customers, who were used to the conventional concept and to avoid a premature stop of production of the 170 series, improved successor models of the 170 Vb and 170 Db were presented alongside the 180 model. These new types 170 S-V and 170 S-D combined the almost unchanged chassis of their predecessors with the body of the 170 Sb / 170 DS, which offered more space even if the equipment was now more basic. However, both models were now fitted with finger-tip gear shifts. Regarding the exterior, the following features distinguish the 170 S-V / 170 S-D from the 170 Sb / 170 DS: absence of chrome decoration at the bonnet louvers, a bow-type handle instead of the turning handle on the bood lid and the bumpers without guards, which had been taken over from the 170 V / 170 D models.

Like their predecessors, the 170 S-V und 170 S-D models served as a basis for special bodies, which were manufactured and mounted by Lueg and other body makers. Apart from the ambulance cars with Lueg body, which were officially sold by Daimler-Benz. these were mainly estates and platform cars.

The Diesel-powered versions sold in significantly higher numbers compared to the petrol-powered models. This is why the 170 S-V model was produced only until February 1955, whereas the production of the 170 S-D was phased out as late as September of the same year. However, this did not yet spell the end of the era of full-frame cars yet: after all, the 300 S and 300, the last cars constructed in the traditional style, were produced until 1958 and 1962 respectively.

Do you want to set this media object as main picture?
PRMIT15978 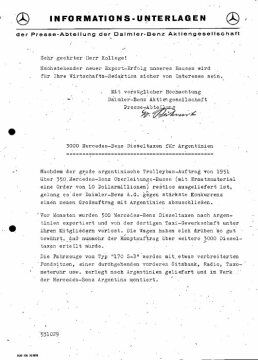 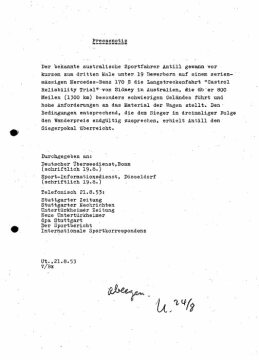 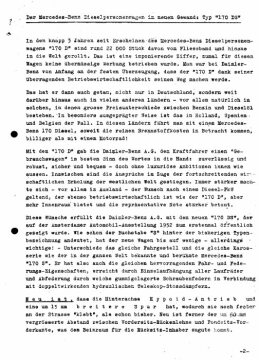 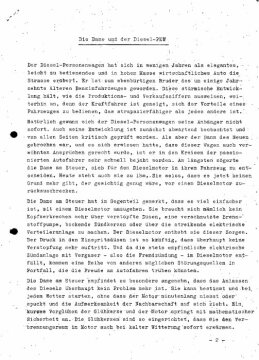 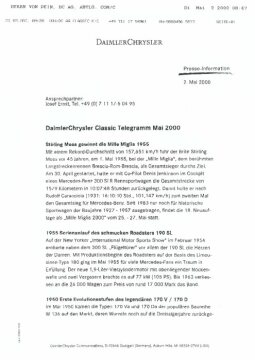 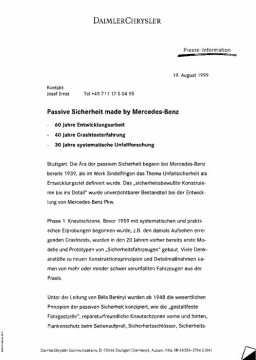