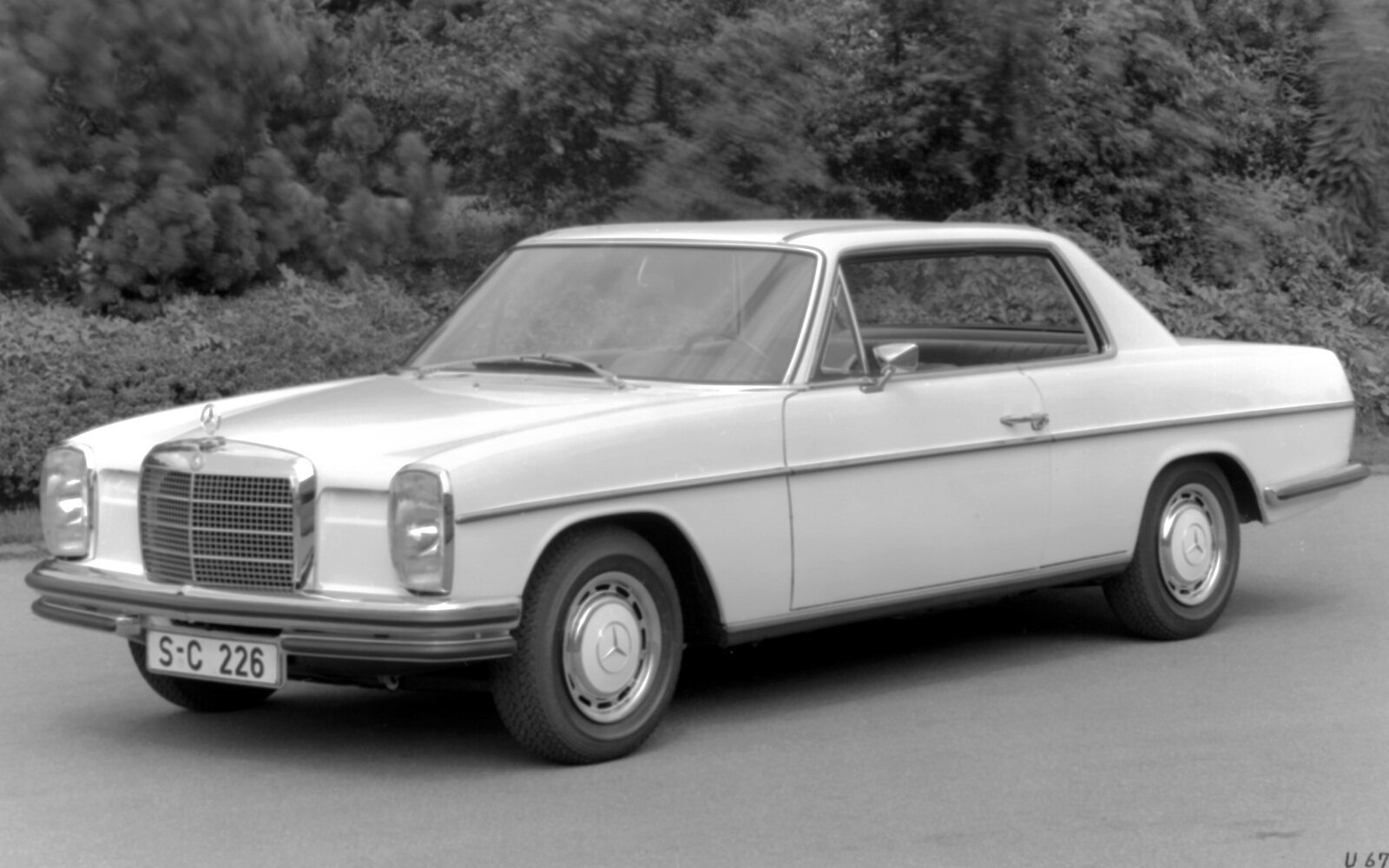 In November 1968 the new coupé models 250 C and 250 CE were presented to representatives of the international press that had gathered in Hockenheim. These models were to round off the 114/115 series at the upper end. For the first time, the intermediate-class product line featured an exclusive coupé version.

The basic technical concept as well as the design of the new models was mainly derived from the saloons. With respect to chassis, power unit and framework, the coupés closely resembled the 250 Type saloon, and up to the A-pillar, even the body of the two versions was identical. Starting from the A-pillar, however, the differences became rather more pronounced: The coupé had a flatter front screen and a roof that was 45 mm lower compared to that of the saloon; last but not least it was a two-door model, of course. The front and rear side windows came without a frame and were fully retractable. Due to the missing B-pillar, an uninterrupted fresh air zone was created in true hardtop manner. Another distinguishing feature was the longer rear bumper which extended right up to the wheel arches and harmonised well with the long rear of the car.

The elegant sportscar characteristics of the coupé were underscored by different engine options, which were available with the car. With its 2.5-liter 6-cylinder unit, the coupé, too, was equipped with the most powerful engine of the broad range of engines available within series 114/115. Apart from a carburettor version, which - as had been the case with the saloon - delivered 130 hp, a 150 hp injection-engine was also available and was used exclusively for the coupé.

The 250 CE was the first of all Mercedes-Benz serially produced passenger cars to be fitted with a very important novelty, the so-called "D-Jetronic". This was an electronic fuel-injection system, manufactured by Bosch, which replaced the former mechanical multi-plunger injection pump.

Together with the saloons 280 and 280 E, the corresponding coupé versions 280 C and 280 CE were presented in April 1972. All four models had a completely new 6-cylinder engine with two overhead camshafts. In the coupé, the 160 hp carburettor version succeeded the 2.5-liter injection engine, so that the 250 CE was taken out of production in order to make room for the 280 C. The 280 CE with a 185 hp engine broadened the performance spectrum of the series and became its new top car.

With the appearance of the 280 C and 280 CE Types on the market, the 250 C, too, was now fitted with a slightly derated 130 hp version of the 2.8-liter engine, which had been carried over from the 280 S. The export version of the 250 C, which was destined for the United States and Canada, had been fitted with this engine as early as July 1969.

Do you want to set this media object as main picture?
C6888 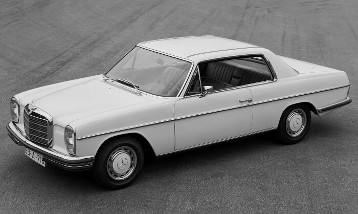 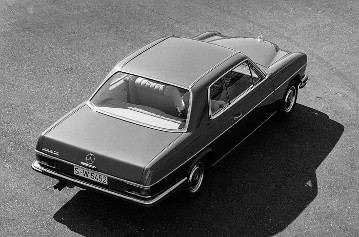 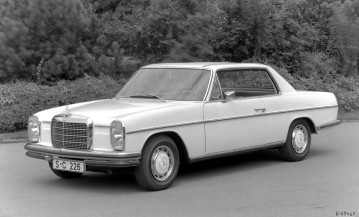 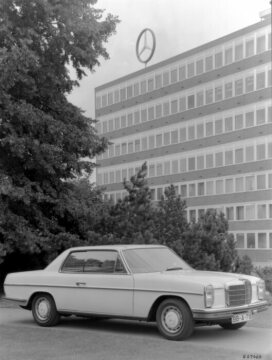