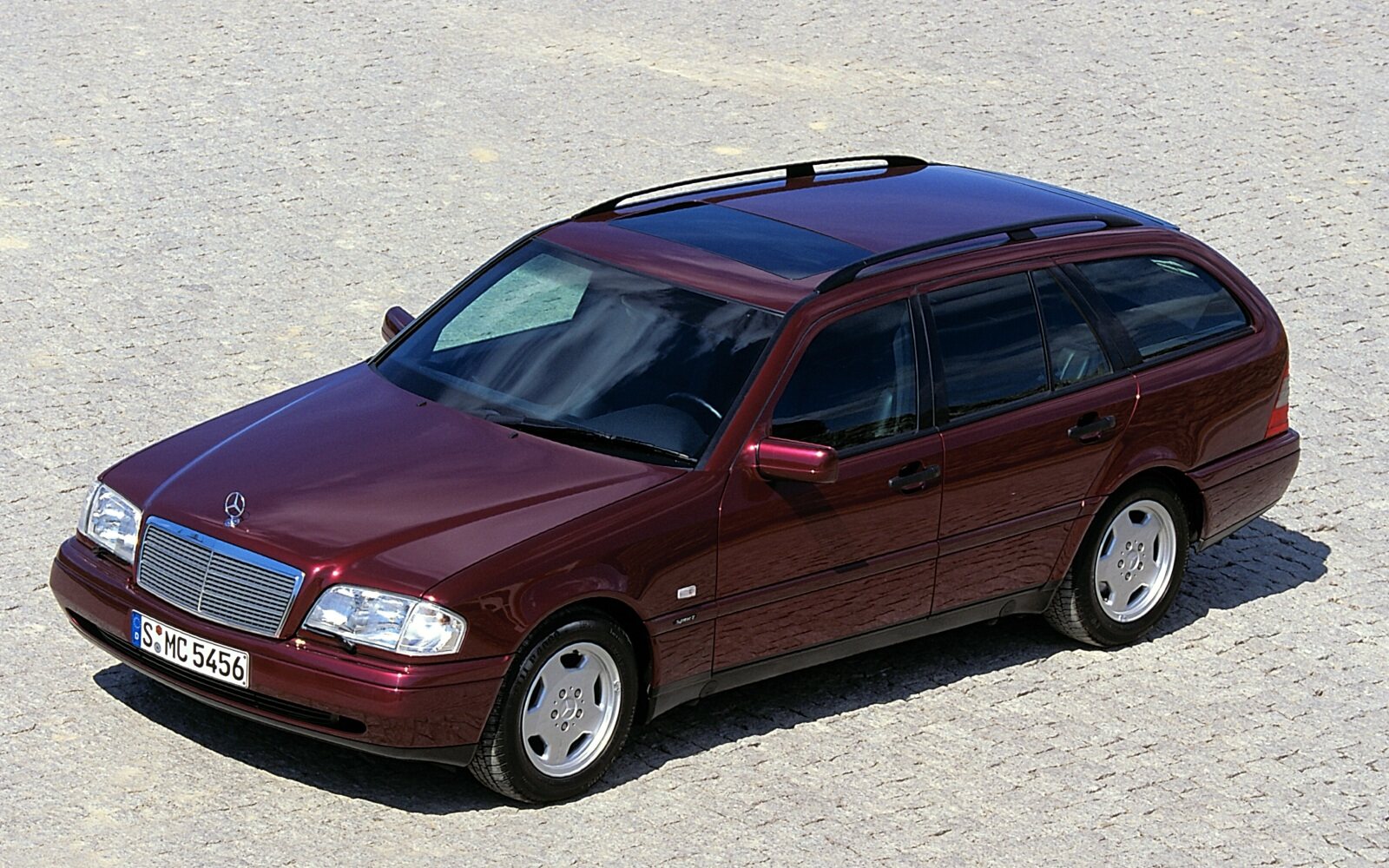 Do you want to set this media object as main picture?
A95F2880 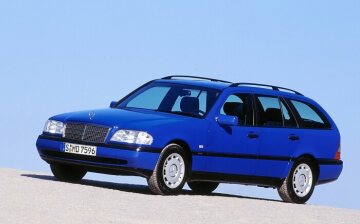 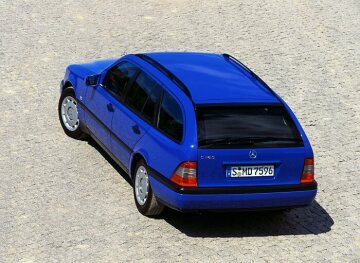 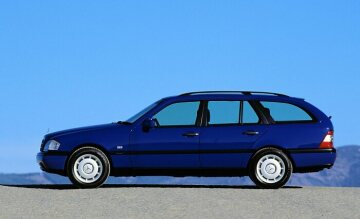 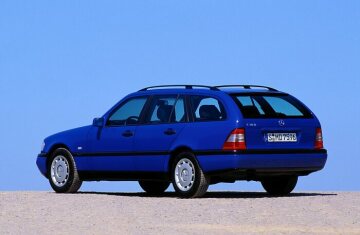 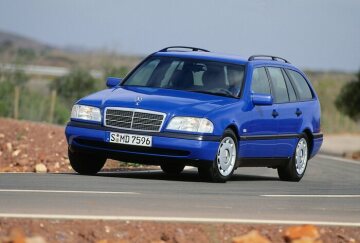 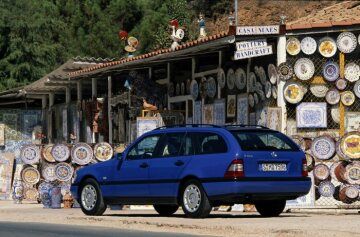 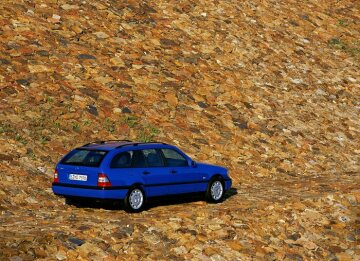