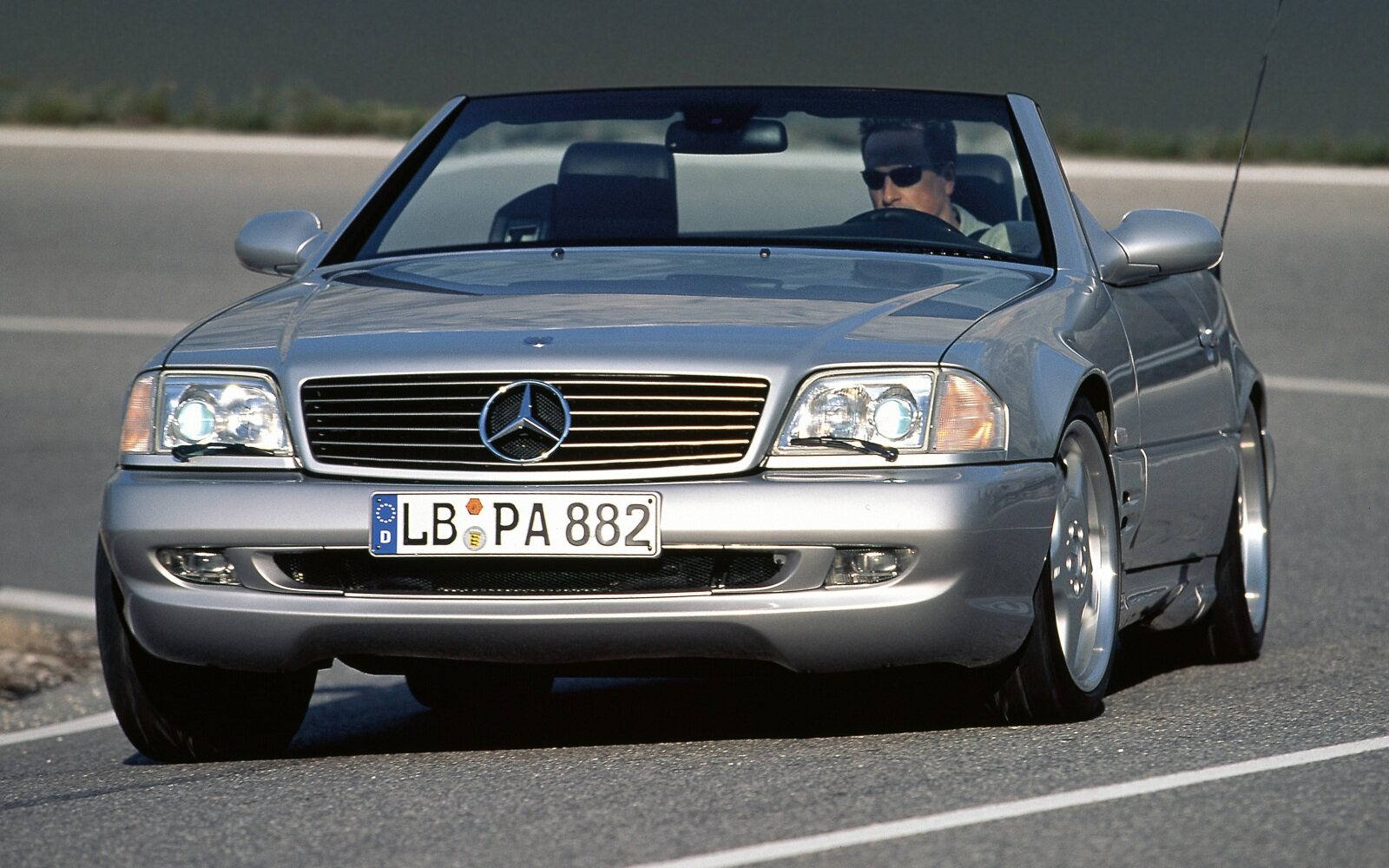 In April 1998 at the Turin Motor Show, an updated SL range was presented featuring newly developed engines and a subtly revised design. The most significant refinements included the introduction of a new generation of V-type engines with six and eight cylinders to replace the six-cylinder in-line engine featured in the M 104 series and the M 119 series V8-unit. Thanks to the advent of 3-valve technology and dual ignition, the new engines consume up to ten percent less fuel than their predecessor models and are particularly remarkable for their very low exhaust emissions. Output levels range from 150 kW (204 hp) in the SL 280 and165 kW (224 hp) in the SL 320 to 225 kW (306 hp) in the SL 500. The top-of-the-range SL 600 continues to be powered by the M 120 twelve-cylinder engine producing 290 kW (394 hp). The SL 60 AMG was discontinued as part of the model improvement program and has not been available since June 1998.

The design of the SL has not been radically modified. The aim of the subtle touching-up was to give the sports car an even more dynamic appearance. This was achieved by slightly altering the rear end, a smooth-lined, now three-rib unit covering the new monochromatic tail lamp lenses. New oval tail pipe trim for the exhaust unit and color-coded bumpers emphasize the sporty image of the car. Smooth curves govern the new exterior mirrors which have been designed along the lines of the SLK and which represent the most distinctive external feature of the refined models. Color-coded door handles and bodywork attachments of the new SL models are given a rich finish to match the bodywork. The size and design of the wheels have also been modified. Indeed, the refined SL models are fitted with new-style 245/45 ZR 17 5-hole light-alloy wheels as standard.

In spring 1999, two especially powerful AMG versions added to the model line-up of the 129 series: The SL 55 AMG was fitted with a 260 kW (354 hp) V8 engine, the V12 engine in the SL 73 AMG even delivered 386 kW (525 hp) with a maximum torque of 750 Nm. The max speed of the two top versions was electronically limited to 250 km/h like in the other models, however, this limitation could be omitted, if the customer desired so.

In August 1999, the Electronic Stability Program ESP became standard equipment in the two six-cylinder models SL 280 and SL 320. Two years later, in July 2001, the SL 500 celebrated its world premiere as the first model of the new R 230 SL series. In the same month, the last of overall 204,940 units of the R 129 was produced in the Bremen factory. With that, the first SL to be built in Bremen was not as successful regarding its overall number of units produced as its predecessor, which is still record holder with 237,287 cars built; but regarding the average annual output, the R 129 was at the top significantly with 16,500 units. The most successful version of the R 129 series was the five-liter-version with the four-valve V8 engine M 119, of which overall 79,827 units were produced from 1988 to 1998. The rarest version was the SL 280 with the V6 engine, which was the entry model of the series from 1998, and was inly produced 1704 times.

Do you want to set this media object as main picture?
A98F1064 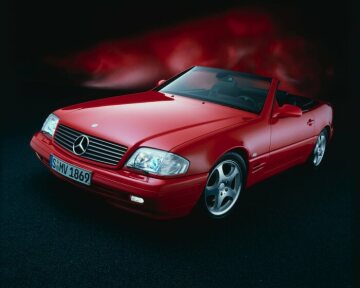 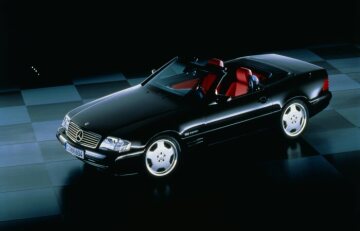 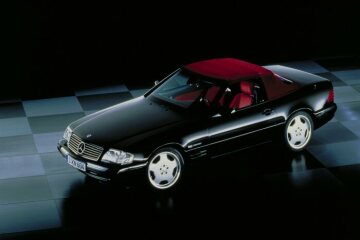 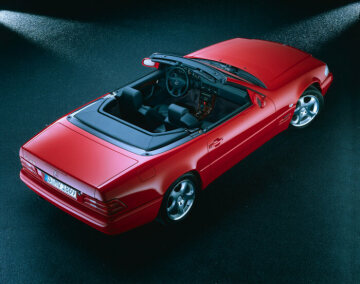 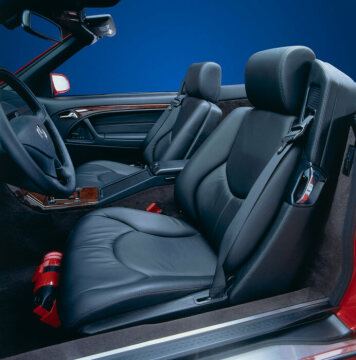 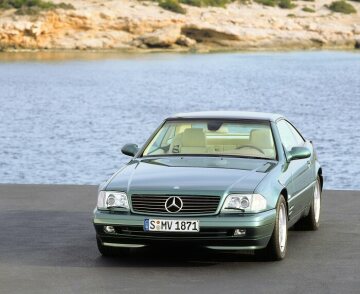 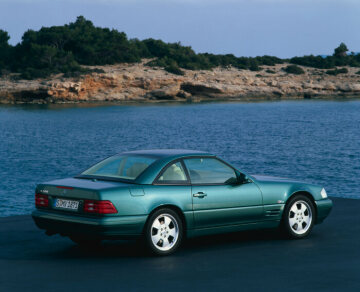 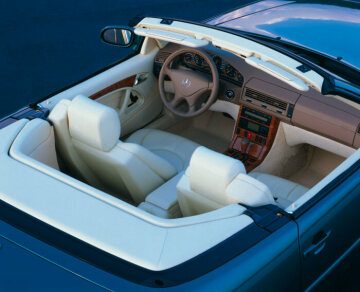 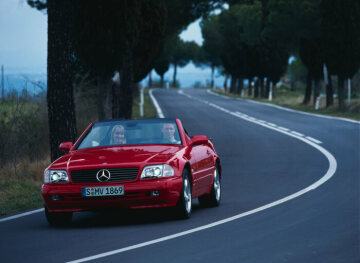 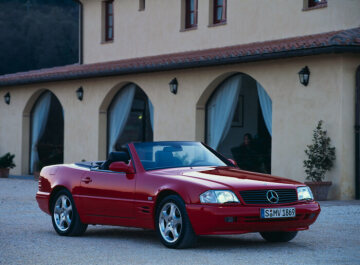 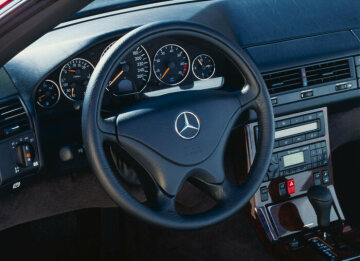 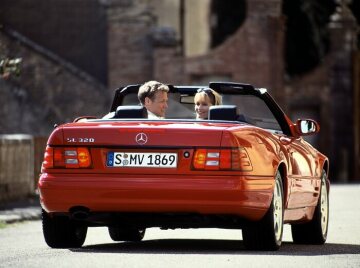 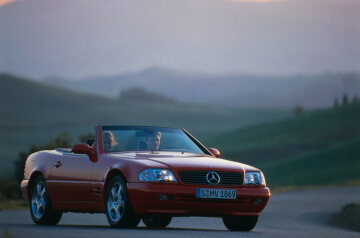 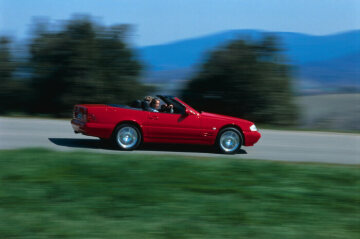 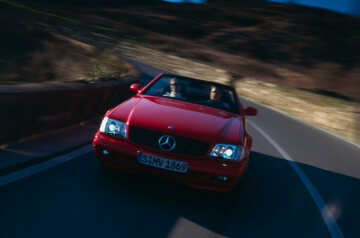 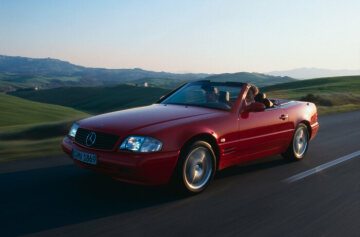 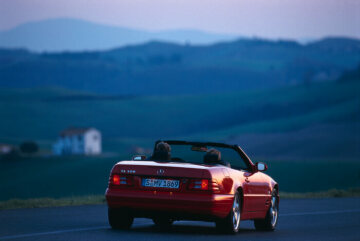 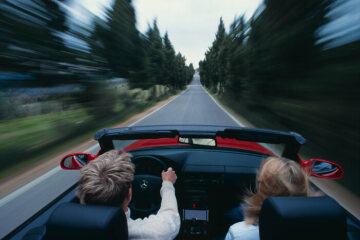 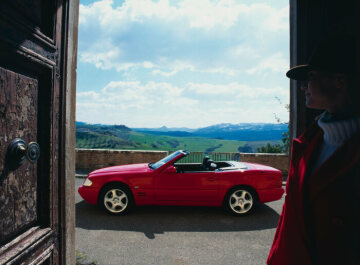 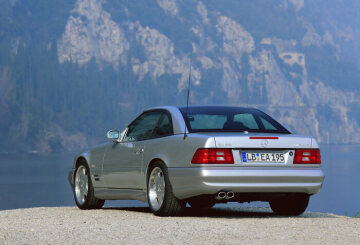 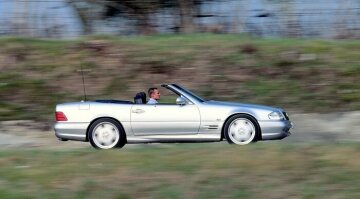 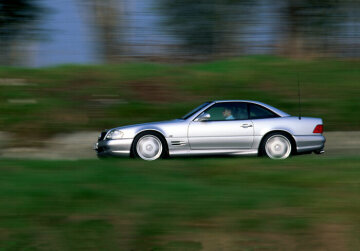 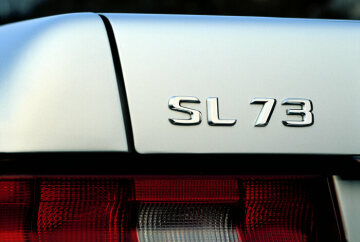 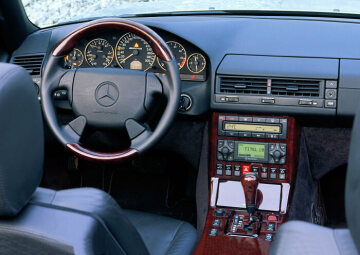 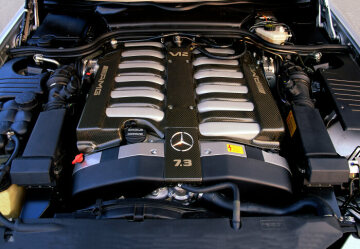 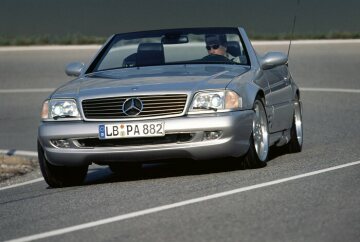 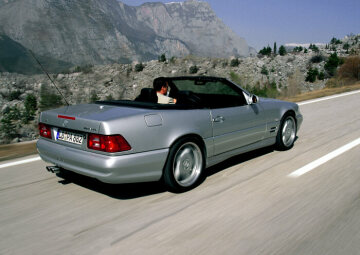 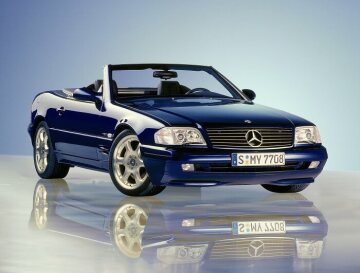 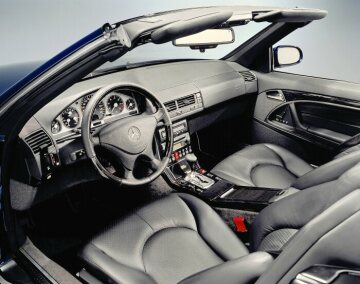