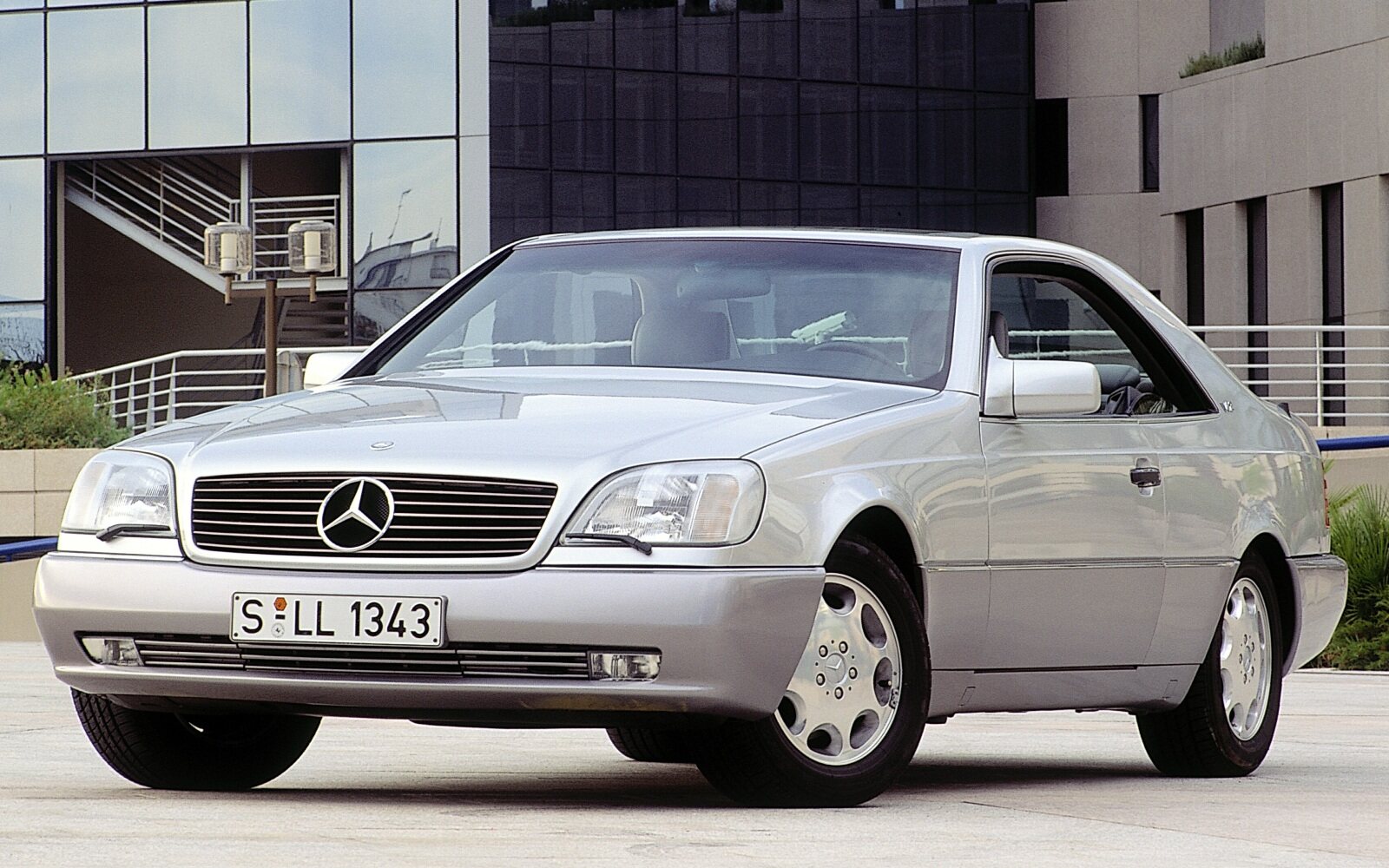 The world-premiere of the 140 series SEC coupés took place in Detroit in 1992, the premiere in Europe was two months later on the Geneva Motor Show. For the time being two variations were offered: the 500 SEC and the 600 SEC which were similar in its motorization to the corresponding 140 series saloons. Ex works both were equipped with numerous extras and represented the top models of the passenger car programme. In technical terms the SEC coupés were based on the S-Class saloons presented in 1991; in terms of styling they were, however, clearly more autonomous than their predecessor models of the model series 126.

Analogous to the other passenger car types new type designations were also introduced with the S-Class coupés in June 1993; the 600 SEC, for instance, thus became the S 600 Coupé. The type label on the deck lid now only documented the displacement and the class to which the car belonged but not the form of the bodywork visible anyway.

In March 1994, that means two years after its première in Europe, on the Geneva Motor Show, the coupé family was given support by the S 420 Coupé which since then has been seen as the lower-priced model for beginners and is equipped with a 4.2-liter 4-valve V8 like its four-door counterpart in the line of the saloons.

Two fundamental technical novelties were available for the first time in the S 600 Coupé: In May 1995 a completely new developed 5-speed automatic transmission with slip-controlled torque converter, lockup clutch and electronic control was introduced that made for a reduction in the fuel-consumption because of its ingenious electronic control. Regarding weight and dimensions, too, these novelties were successful; the "new automatic transmission" is considerably lighter and more compact than comparable gearboxes with five speeds and, moreover, it can be produced more economically as the number of individual parts could be reduced by nealy 40 %. Another innovation of basic importance was introduced at the same time and, since then, belongs to the standard delivery programme of the S 600 Coupé: the "Electronic Stability Programme" (ESP) supporting the driver in driving mistakes by counteracting the unstable moment through specific braking thus contributing to driving safety.

Since September 1995 the electronically controlled automatic transmission is also used with the 8-cylinder engines; since the same time the ESP is available for both models on request.