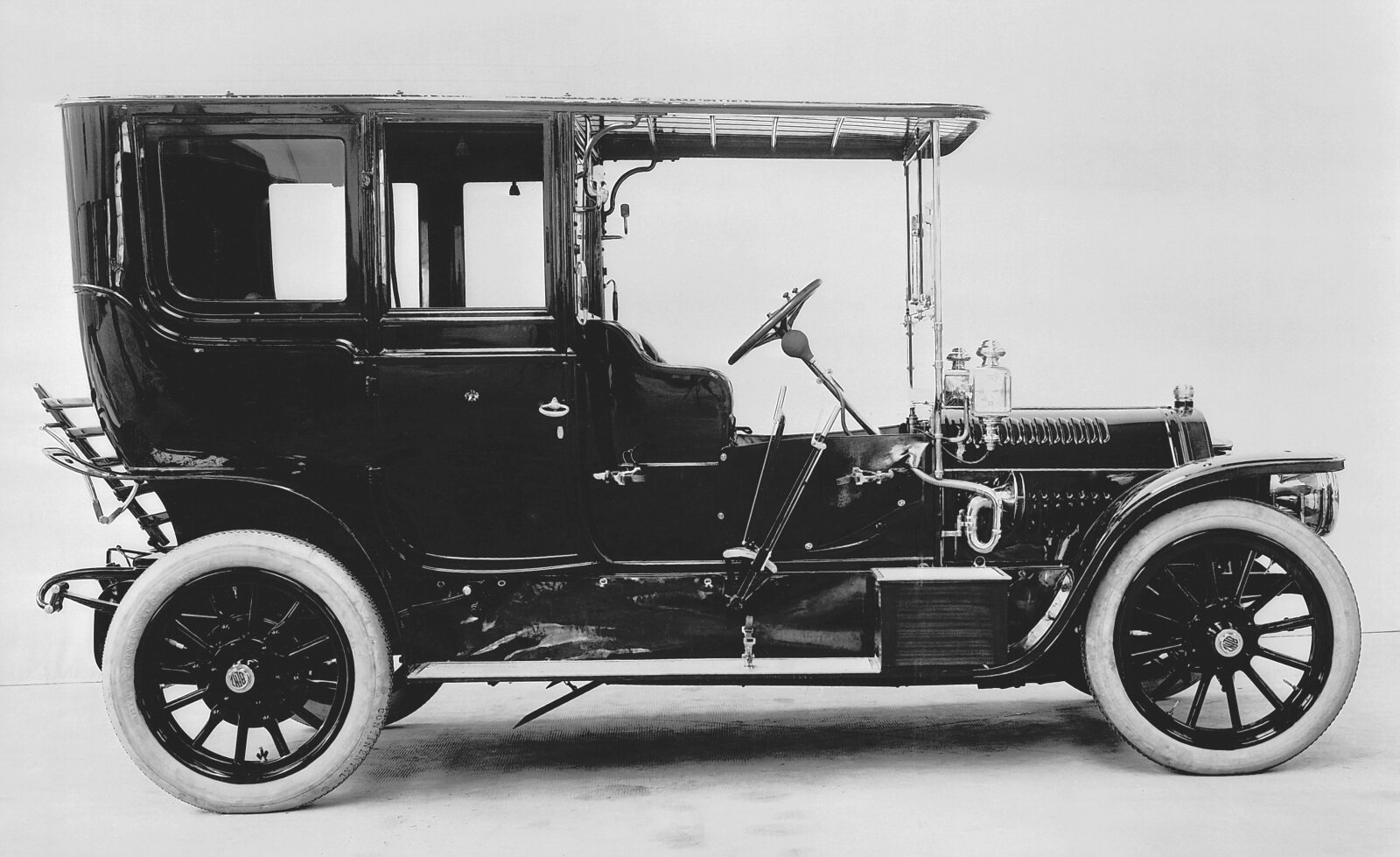 The new luxury taxes for the equipment of the German war navy introduced on 1st July, 1906 also concerned the automobiles. Now the engine's performance was described by means of two figures the first stating the so-called "taxable hp" which were calculated from the displacement, the second stating the real performance of the engine.

At Benz people reacted by designing new constructions attaining more favourable tax-hp-values than their predecessors. A case in point was the Benz 8/18 hp of 1908 that should open up the market of smaller vehicles for Benz apart from the luxury automobiles whose production was carried on.