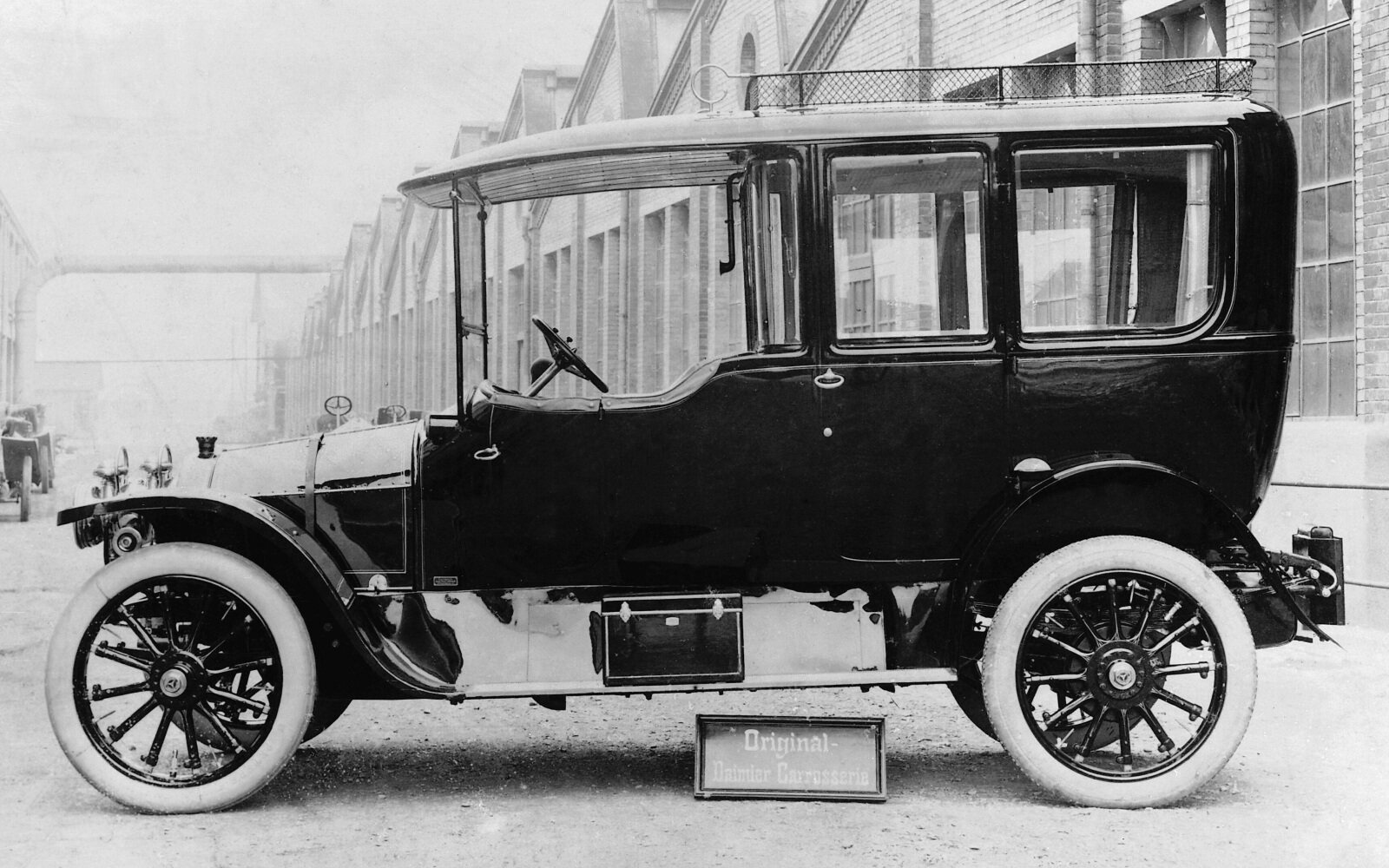 One year after the market launch of the 35 hp Mercedes with propshaft drive, the 15/20 hp model followed in May 1909, to complement the sales range by an inexpensive entry-level model and a second car with propshaft drive. At its presentation at the Paris motor show in December 1908, the 15/20 hp still had a four-cylinder engine of conventional design with upright valves. However, the production version featured a modern design with overhead intake valves.

The model designation 15/20 hp - the first figure of which gave the nominal output, the second, the effective output - was changed in 1909 to 10/20 hp, where the first figure indicated the tax hp rating calculated from the displacement. From June 1913, the 2.6-liter model was called the 10/25 hp.